Allsvenskan is kicking-off its 2020/21 season, how has COVID-19 impacted the Swedish competition?

Allsvenskan and Superettan, the highest divisions in Sweden, have kicked-off its 2020/2021 season with 2.5 months delay. ESSMA interviewed both Robert Johansson, Head of Communication at Swedish Professional Football Leagues, and Ola Gällstad, Project Manager at Malmö FF, to learn more about their preparations towards the postponed season.

The start of the season 2020/21 has been postponed until mid June. How have you supported the Allsvenskan and Superettan clubs these past months?

Robert: Swedish Professional Football Leagues have being trying to assist the clubs in anyway possible during the pandemic. The season start was postponed from April 1st and during the period we have developed a strategy for finding a new day to start the season.

During the last two month we also helped the clubs figuring out what kind of allowance they can take part of, how they should talk to the union and local authorities and what kind of actions that could be done to help the clubs survive without income.

Swedish Professional Football Leagues also organised all the activities made by the clubs contributing to the society during the first month of the pandemic.

“Obviously there will be little time to compensate for two month delay but we will try to manage to squeeze in all the 240 games per league (Allsvenskan and Superettan) in order to finish in mid November.”

What is the main impact of the postponed season towards your season ticket holders?

Ola: Tonight we’ll have our first match at Eleda Stadion. As you understand we have to play our matches behind closed doors without our fans. To compensate and make sure all our fans are able to watch the game, we are offering internal club TV for all home- and away matches as we want to get our fans as close to the team as possible. 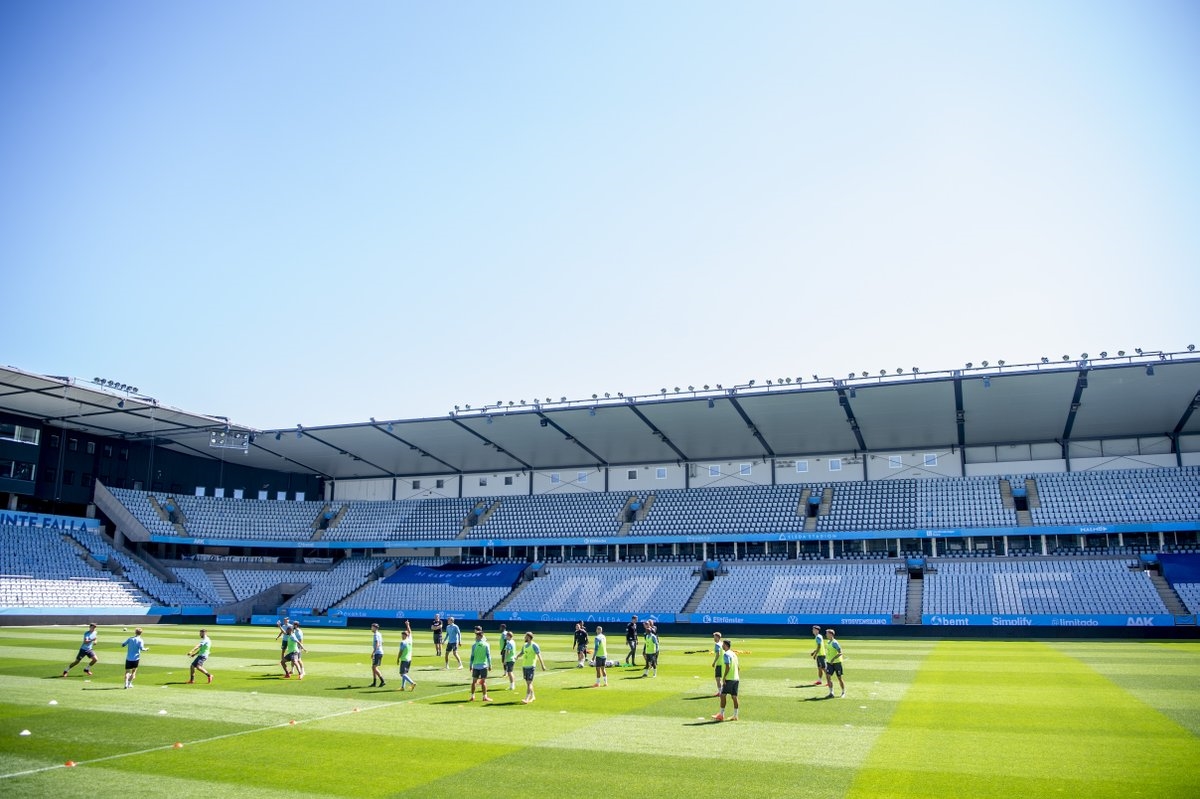 Compared to other European countries, the lockdown restrictions in Sweden have been less severe. Has this also affected the matchday guidelines or are they as strict as in other European competitions?

“To honour the victims of COVID-19, every match will be preceded by a minute of silence.”

Are you planning to compensate your fans for the lost matches?

Ola: All season ticket holders have been offered two months of free broadcasting from our Media/TV Partner. Another initiative includes the possibility to get access to free tickets for our European matches (once fans are allowed back into the stadium) as well as a campaign in our club shop under the name #vi stands as one.