Industry update: redevelopments and the metaverse

Catch up on the latest industry updates! 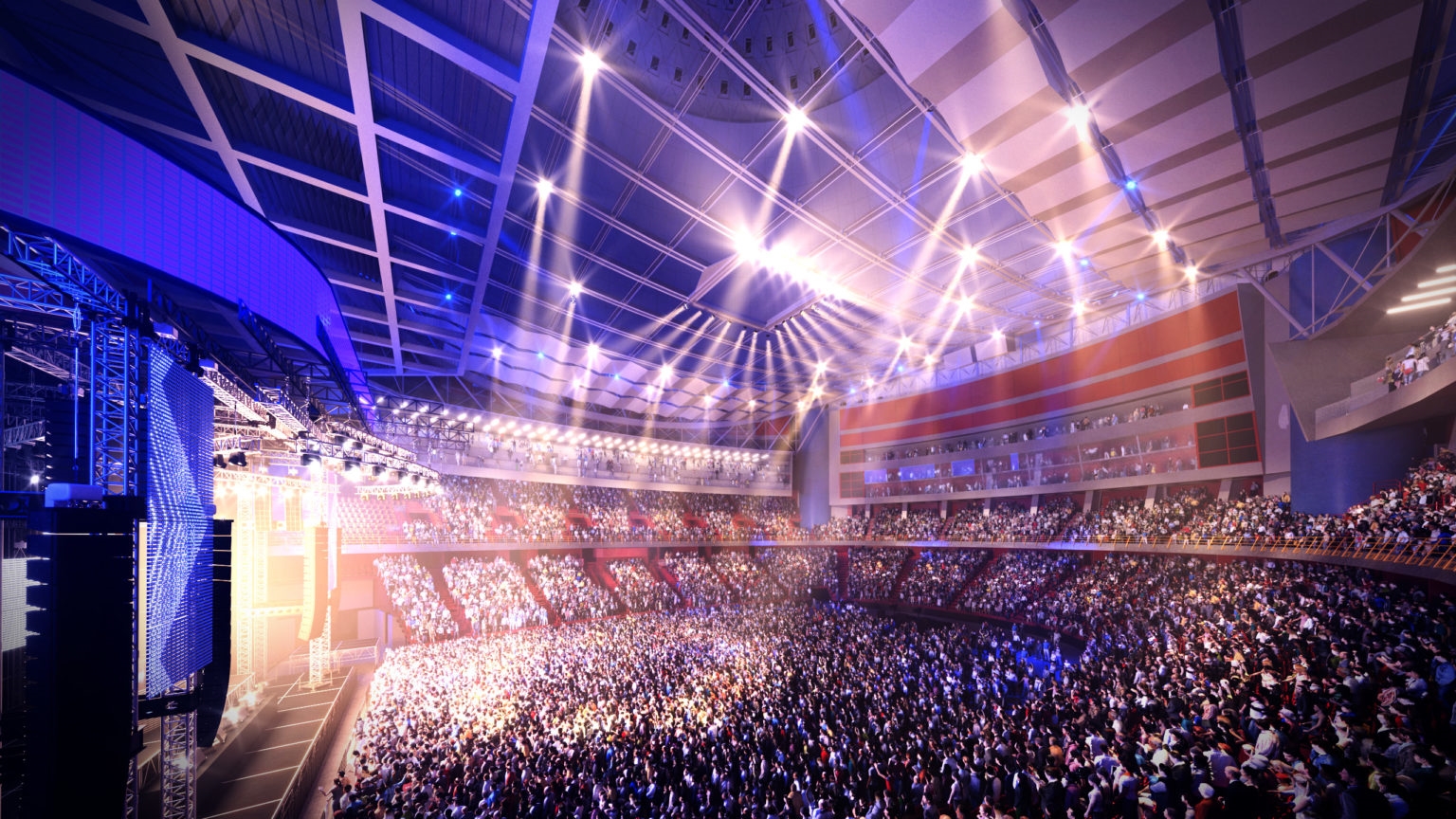 Catch up on the latest news from the stadium industry!