What are NFTs exactly?

Non-fungible tokens are digital assets that are stored on a digital ledger called a blockchain. These digital assets can be a photo, video, audio or other types of digital files and although copies of these digital items are available for anyone to obtain, blockchain technology certifies that the digital asset is unique and creates proof of ownership.

Digital collectables: the future of collecting?

The most well-known type of non-fungible token in sport is an NFT as a digital collector's item. This involves linking a photo or video to a blockchain, making it unique and therefore non-exchangeable. Now that NFTs are becoming better known to a wider public, the first collections are being released by sports organisations. The success of these three examples shows that a bright future for this concept cannot be ruled out: 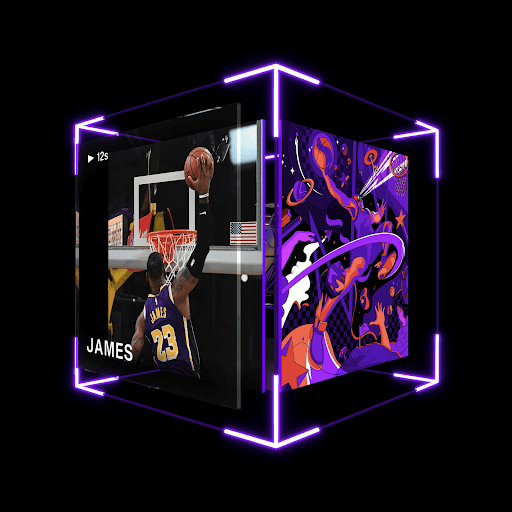 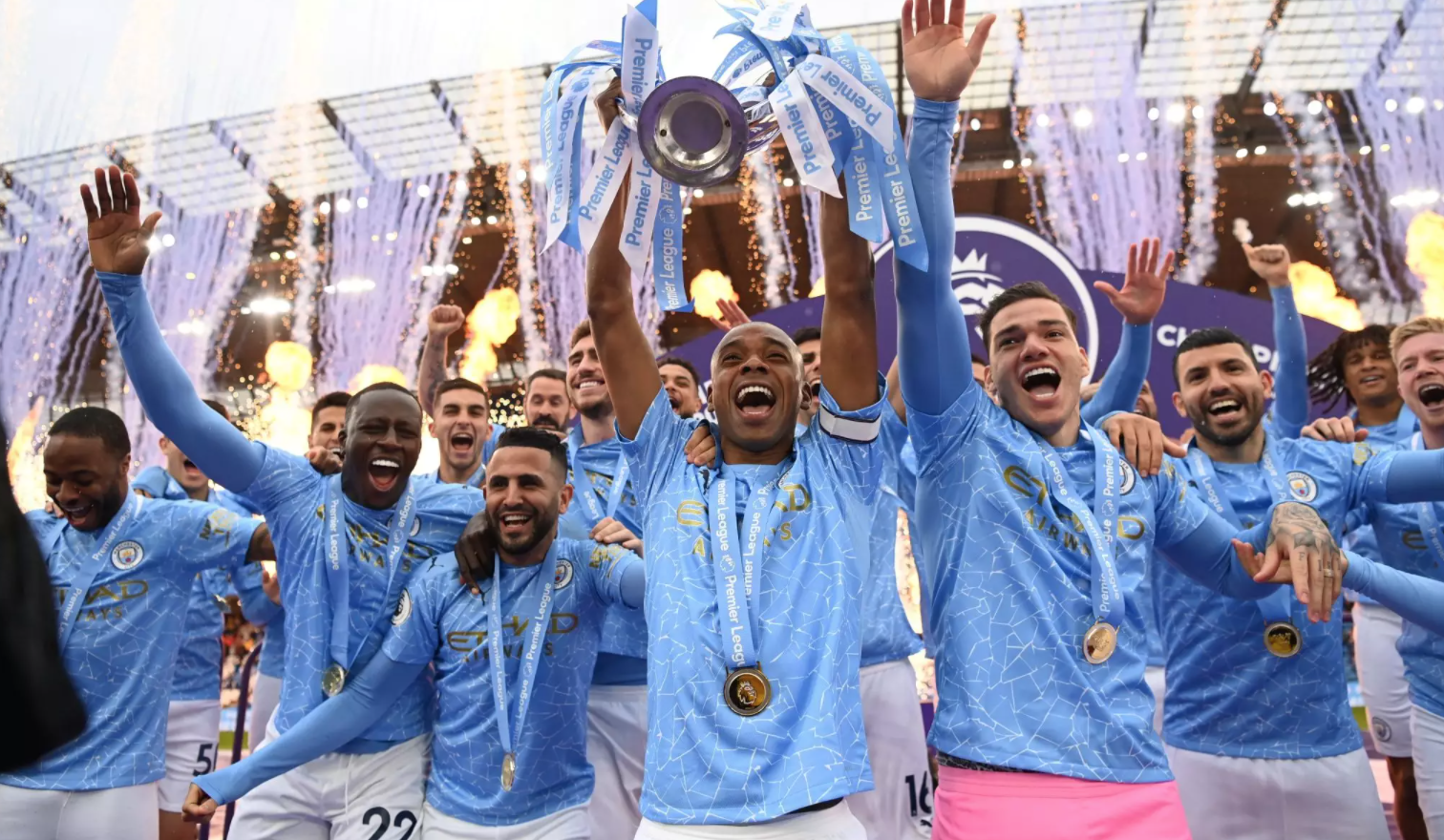 Want to learn more or even working with NFT's today?

As ESSMA wants to keep a close eye on this new trend, we launched a survey on the topic. Share your experience, concerns or all others questions you might have on the topic by filling in the survey!

The current energy crisis is effecting football clubs all around europe. With prices for gas and electricity rising rapidly, costs for stadium operations are going through the roof. This ESSMA sustain…
04Oct

Discover some interesting facts & figures about the hosting venue of our Pitch Management workshop in sunny Sevilla!
19Apr

Despite the huge impact of the COVID-19 pandemic on the stadium-industry, ESSMA managed to digitize fast and continued to support her community with digital events and knowledge-sharing on new topics …