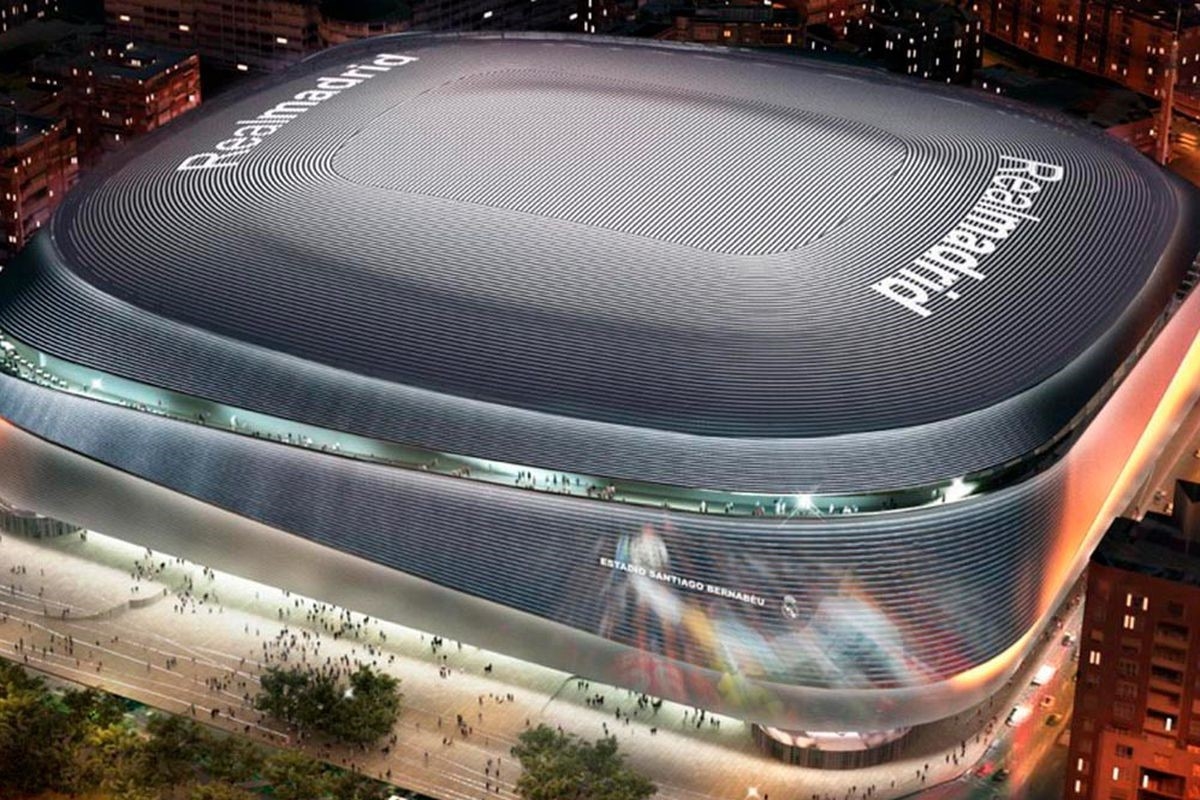 Anyone who has been watching Real on TV recently might have noticed that the iconic Santiago Bernabeu stadium has been well below its 80,000 capacity, with only 50,000 spaces available for fans during the 2021-22 season. That’s because the Bernabeu renovation project, which began in 2019, is still nowhere near completion. The original date for the project’s completion was put back to January 2023 due to Covid, with club officials hoping it would be ready for the 75th anniversary of the opening of the original stadium. Recent announcements suggest that Real’s hierarchy is now looking at the start of the 2023/24 season, next August, as the earliest possible completion date for their new high-tech stadium. More conservative estimates put the most likely inauguration date as the end of next year. 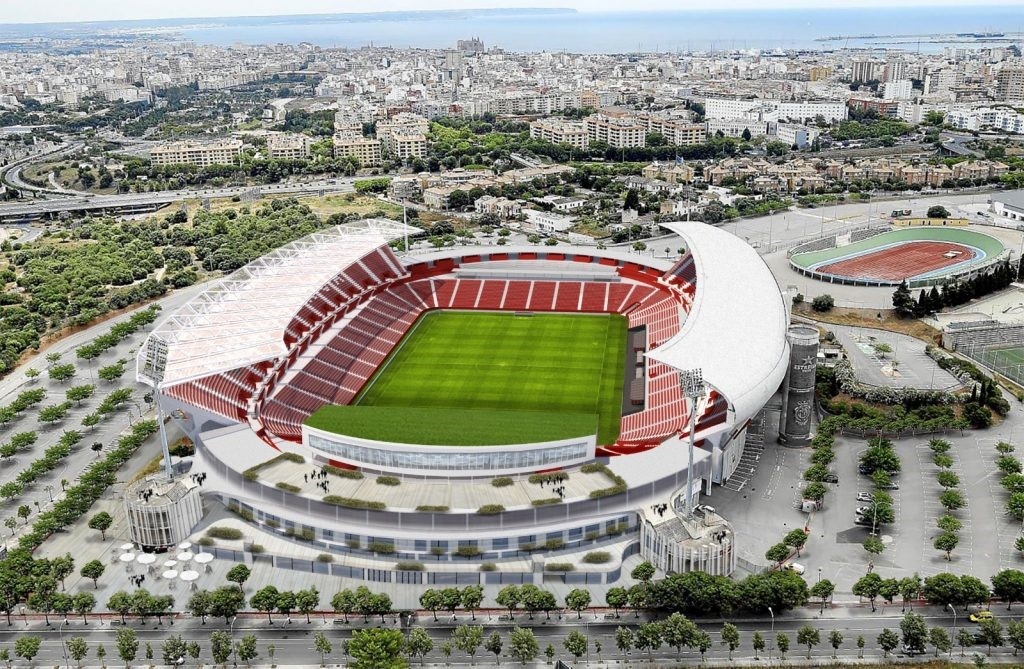 The second phase of redevelopment of Real Mallorca's Son Moix Stadium is up in the air because Palma town hall won't grant a building licence until it is clear which regulation has to be applied. The problem arose at a meeting of the urban planning committee and concerned regulations regarding stadium evacuation and fire risk. There are, it turns out, two different regulations that are currently both in force but which are contradictory. 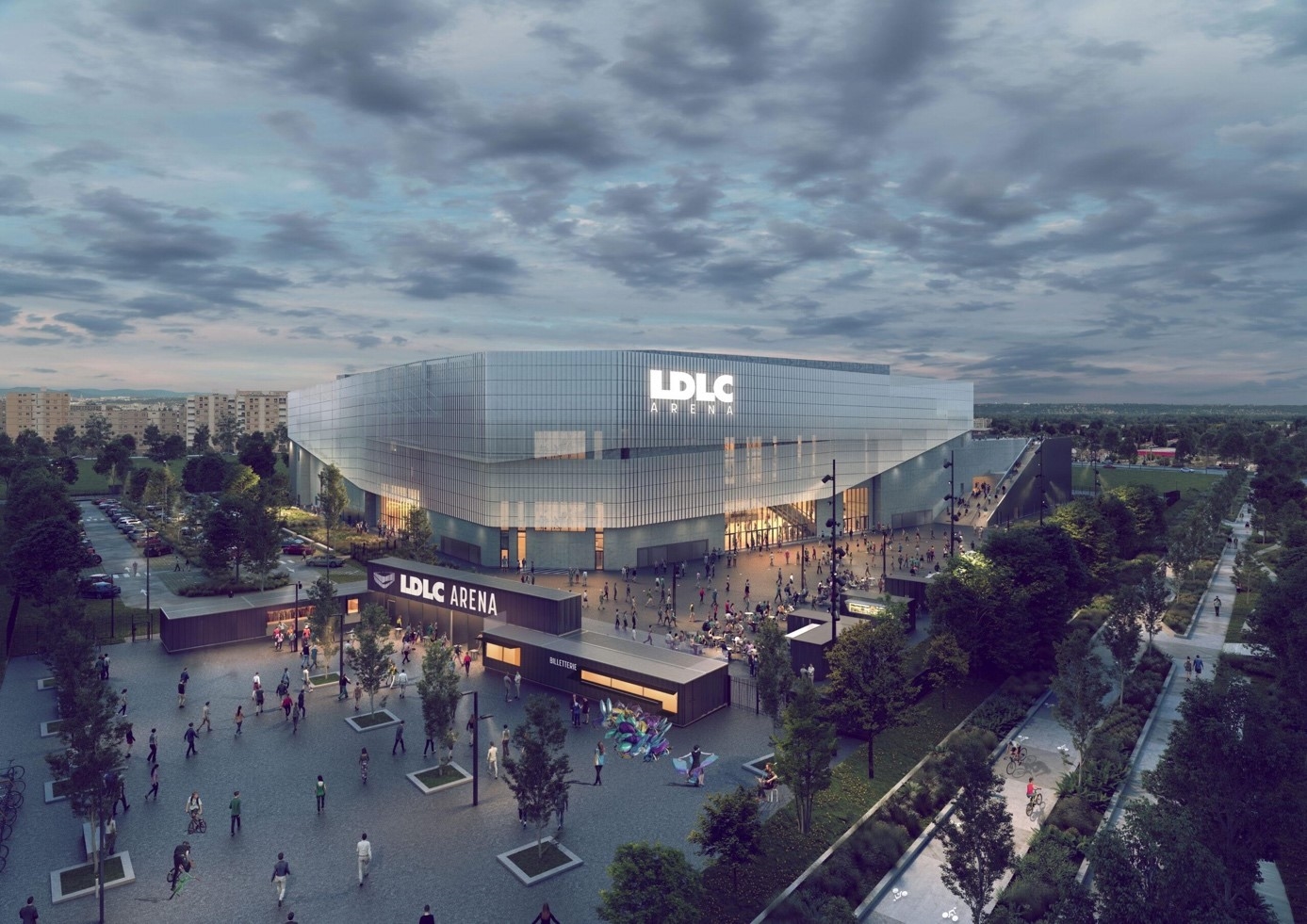 ESSMA Partner Populous has revealed designs for Lyon’s new 16,000-capacity LDLC Arena, which will be the largest indoor arena in France outside of Paris. Work on the arena commenced in January and the project is scheduled for completion by the end of 2023. LDLC Arena is expected to host between 100 to 120 events per year, including basketball games played by LDLC ASVEL, as well as futsal, tennis, esports and music concerts.

The venue will be owned by OL Groupe, which operates Ligue 1 football club Olympique Lyonnais.OL Groupe announced a financing plan for the arena back in May. The project will be 100% financed by OL Groupe and is expected to cost €141m. 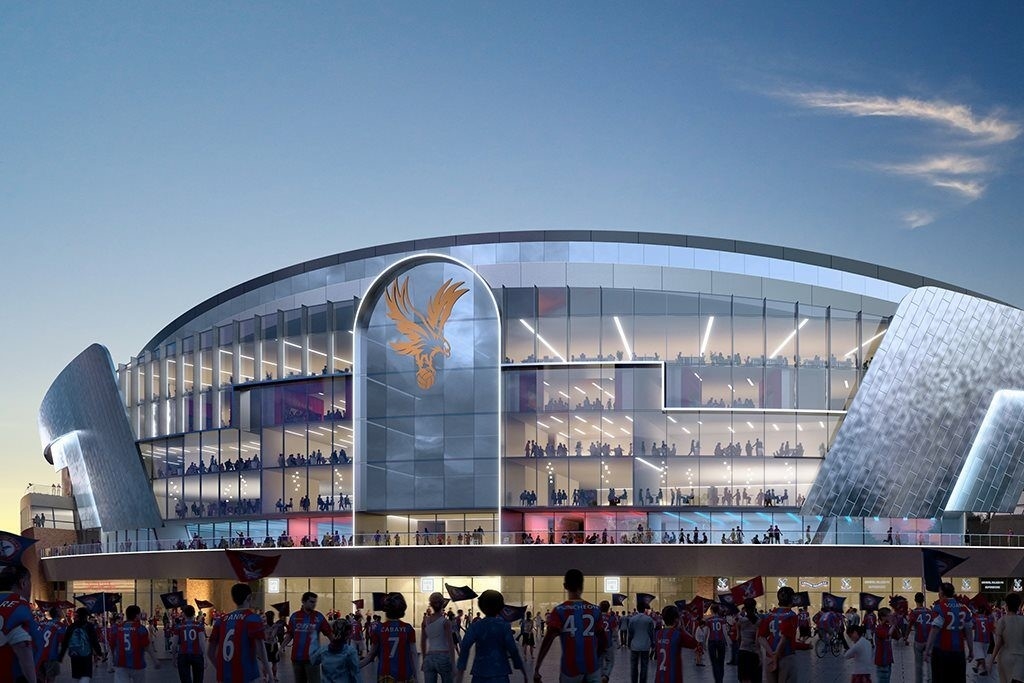 Crystal Palace’s updated planning application for a new Main Stand at Selhurst Park has been approved by local councillors. Palace first revealed plans to increase Selhurst Park’s capacity from around 26,000 to 34,000 back in December 2017, with the redevelopment of the stadium’s Main Stand central to the project.

The Main Stand development intends to overhaul Selhurst Park, transforming the match-day experience and providing new year-round community facilities. The new five-storey Main Stand, featuring an all-glass front, intends to be a tribute to the club’s early days when it was based in the shadows of the original Crystal Palace on Sydenham Hill. Under the original plans, the new stand’s capacity will increase from around 5,400 to 13,500

Venue management company ASM Global has approached Milan authorities with a proposal to manage and redevelop the Stadio Giuseppe Meazza. The revelations, which create fresh intrigue in the ongoing process to deliver a new stadium for Serie A football clubs AC Milan and Inter Milan, have been detailed by Italian broadcaster Mediaset, which has published a letter from Giuseppe Rizzello, general manager of ASM Global’s Italian division, to Mayor of Milan, Giuseppe Sala. 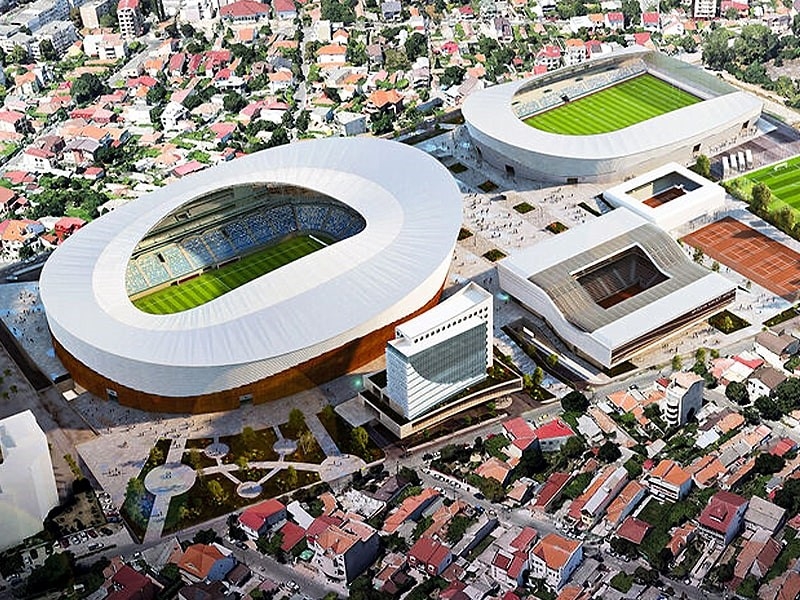 It has been announced that ESSMA partner CNI (Romania’s National Investment Company) has been selected to develop the new Constanta Sports Complex and Gheorge Hagi Stadium, which will be home to Liga 1 football club Farul Constanta. Farul has played at the 4,500-seat Stadionul Viitorul since last year as their traditional home, Stadionul Farul, is in a state of disrepair. The new stadium will have an 18,000-seat capacity, and will also include a 1,000-seat training ground for football and athletics. The stadium building will also incorporate training rooms, a conference centre; and exhibition, administrative, commercial and catering spaces.

It will be developed to tie in with UEFA category four requirements. It is projected to cost €97.8m. 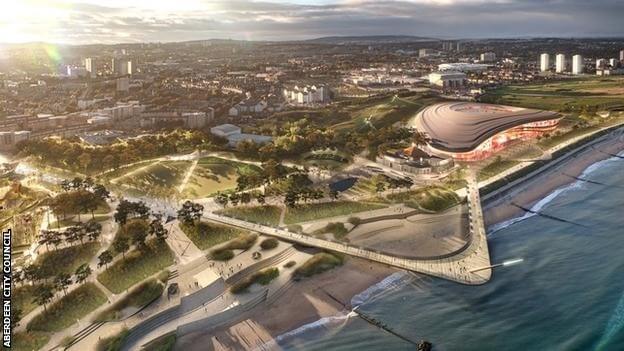 Scottish Aberdeen FC has stepped up efforts to secure a new stadium on the city’s beachfront by releasing an economic impact report for the proposed project. The report outlines that a new stadium at Aberdeen beach is projected to inject at least £1bn into the local economy over the next 50 years and generate footfall of 38 million. 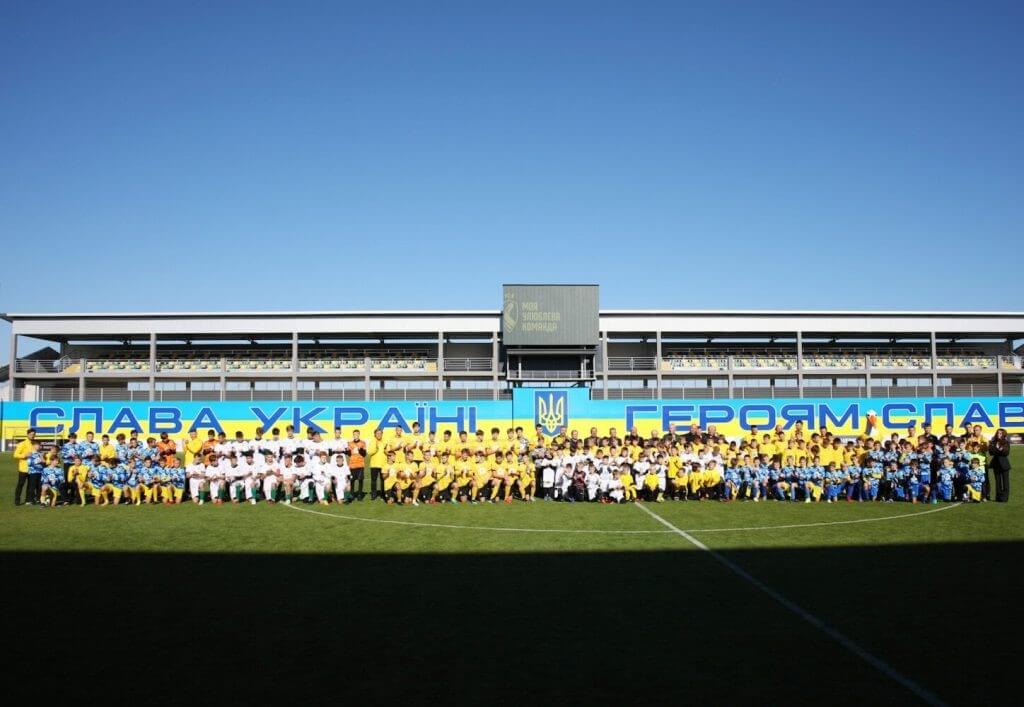 The stadium in the Ukrainian capital will be the new home of Livyi Bereh, which was only founded in 2017 and had been playing in the Second League, the third tier of domestic football. The UAF said the 4,700-capacity stadium has been built in a “fairly short” period of time. It is equipped with a natural playing surface, undersoil heating and meets the key criteria needed to potentially host matches for the national women’s and youth teams.