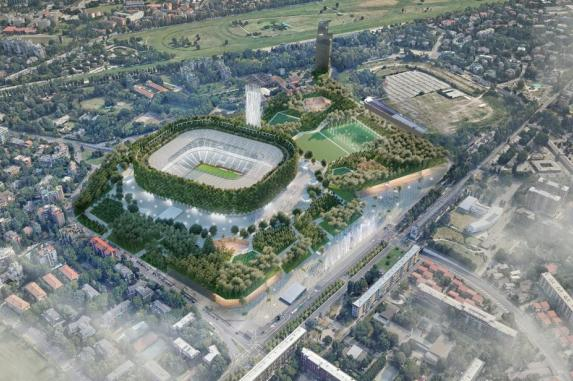 San Siro to become a “Forest-stadium”? 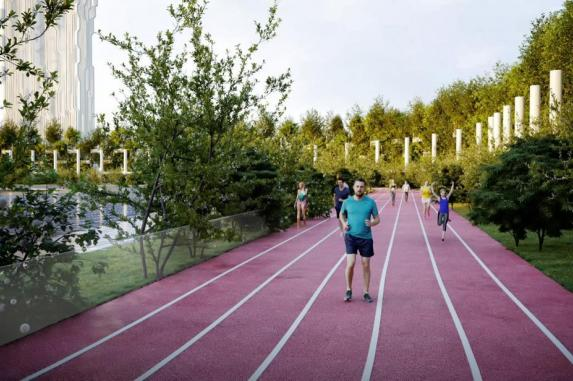 “It represents our way of thinking, a stadium with a family dimension, welcoming, with less impact. I insisted on showing the project not because it is the most beautiful of all, but because it represents an urban planning idea that improves the situation.” 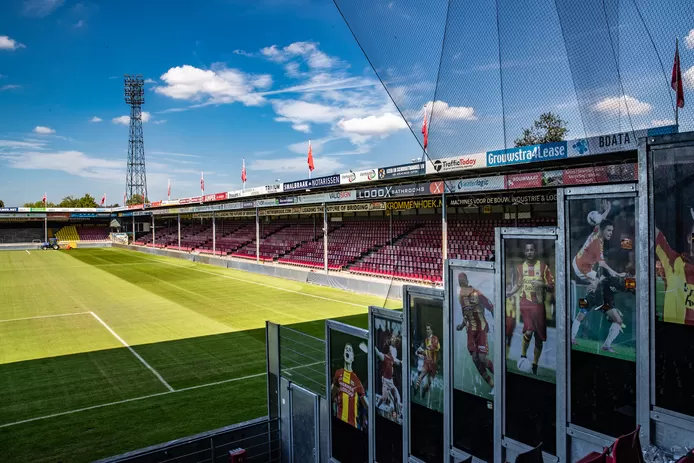 Paul Barber, chief executive of Brighton & Hove Albion, has revealed that the Premier League club will introduce a new tunnel club experience to the Amex Stadium as part of upgrades that will be carried out during the break for the FIFA World Cup. Other work pencilled in for the World Cup break will include new branding and signage on the stadium’s exterior, as well as new food and beverage experiences.

Roig Arena in Valencia to be named after its billionaire funder 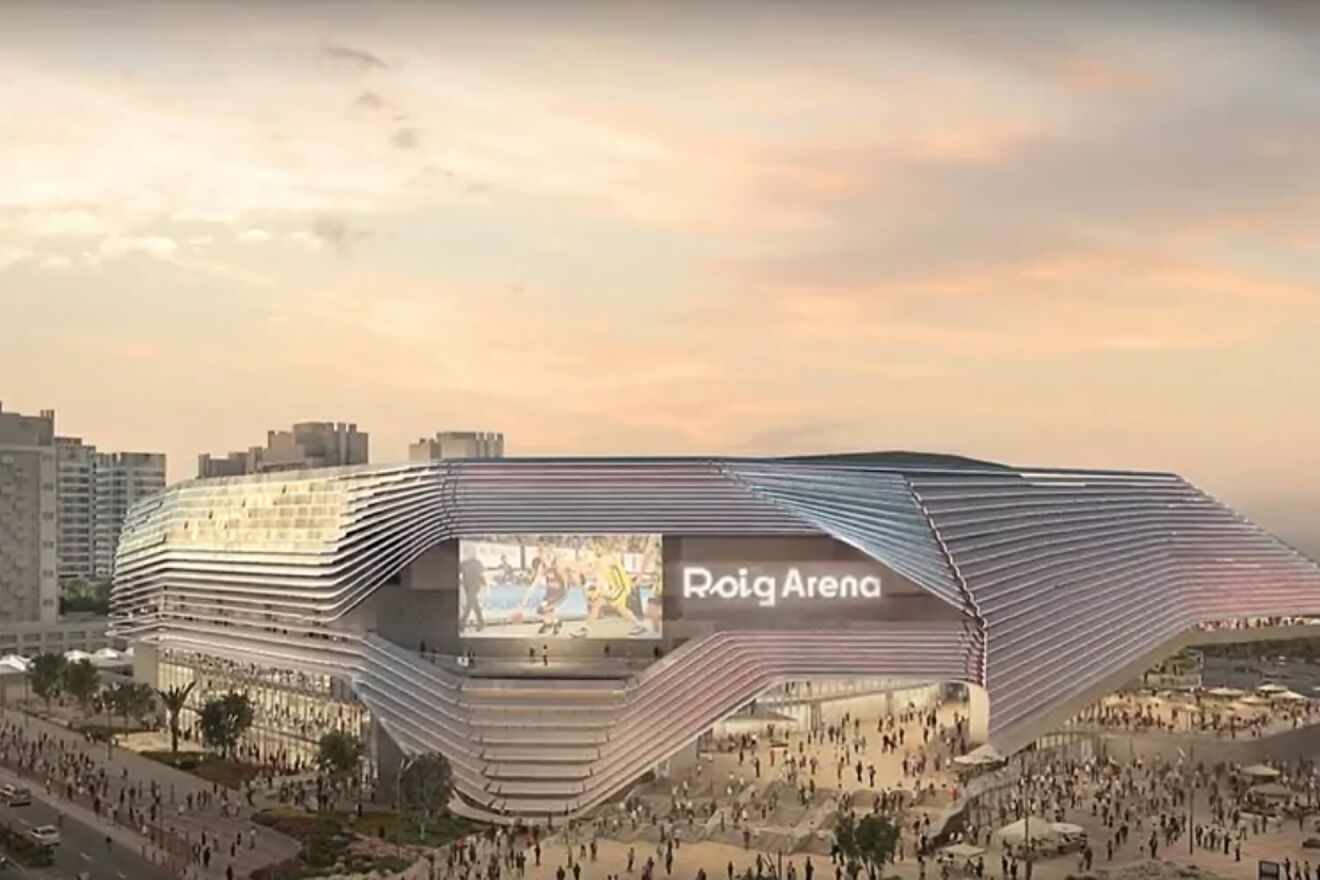 A new multi-functional arena is currently being built in Valencia. The work is scheduled to be completed and the arena opened by 2024. The arena under construction in Valencia, Spain, is expected to cost 280 million euros. The money comes 100% from the private fortune of Juan Roig, owner of the supermarket chain "Mercadona".

An inquiry into the 2017 Manchester Arena attack, which killed 22 people, has found that one of the victims could have survived if the response from the emergency services had been quicker. In his report, inquiry chairman Sir John Saunders said that the performance of the emergency services was “far below the standard it should have been”. Saunders also stated that it “is likely that inadequacies in the emergency response” prevented the survival of John Atkinson, who was aged 28 when he died.

Read the full report at: https://manchesterarenainquiry.org.uk/report-volume-two#2

A group of shareholders in West Bromwich Albion have taken steps to ensure that the Hawthorn’s ground is protected for years to come. They have made an application to Sandwell Council for the club’s home ground to be nominated as an Asset of Community Value (ACV). Such a nomination for any land or building can result in a listing by the council, protecting the land or buildings on it from a quick-fire sale to developers and other interested third parties.

You can register for the inspiration session here. 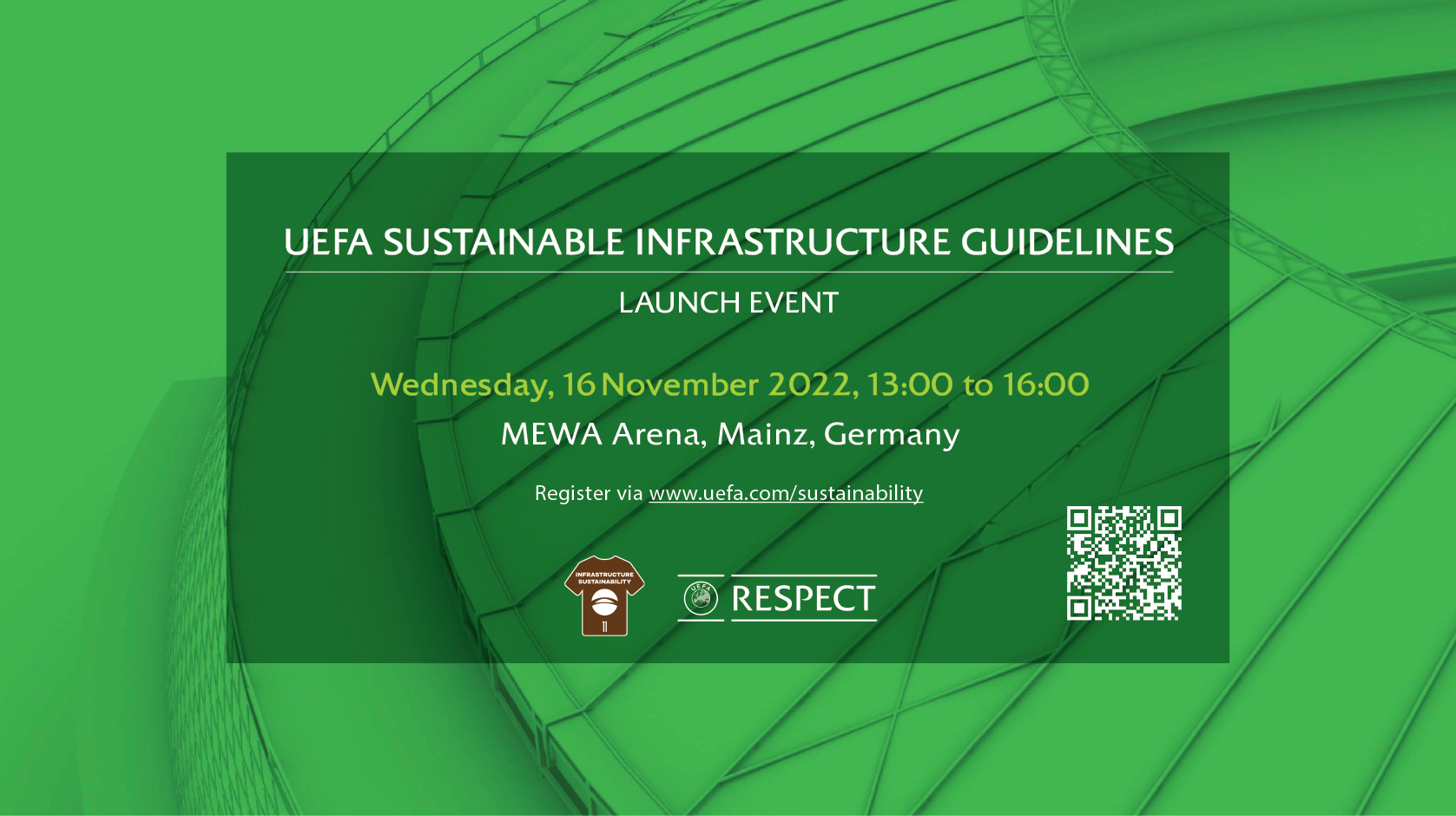 The Guidelines will be launched at a dedicated hosted at MEWA Arena in Mainz, Germany.

The session will feature in-depth discussions on sustainable football infrastructure, an introduction to the Guidelines, and a look ahead to the UEFA EURO 2024 in this particular domain.

Register for the event at: https://response.questback.com/isa/qbv.dll/bylink?p=uJDaFd8FXJXVRA2Nnc5P5Emdj2Wn7VjWzjc1TWQvP3wqC6qCUTO0Ph-U_gOb30Ga0

ESSMA Partner Safesight expands its clientele in Belgium & the Netherlands