Discover some interesting facts & figures about the hosting venue of our Pitch Management workshop in sunny Sevilla!

On the 21st and 22nd November of 2022 ESSMA will organise its final physical event of 2022 in the form of a Pitch Management Workshop in Sevilla.

Groundsmen and grass specialists from all over Europe will join us to discuss hot topics in Pitch Management such as nematodes, pest & disease control and overall better ways of pitch approach.

The beautiful Estadio Ramón Sánchez Pizjuán is one of the biggest stadiums in Spain, ranking number 9 out of 65 in terms of seating capacity. The stadium was built in 1955 and has a capacity of 42.714 seats

The historic stadium which hosted a 1982 World Cup semi-final (West-Germany – France), has had 2 extensive renovations (1996 and 2007) and will be undergoing another renovation in the near future (though it is still uncertain under which form that will be).

Register here or continue to explore!

Already craving to visit the stadium and training center? Take a sneak peek in this video 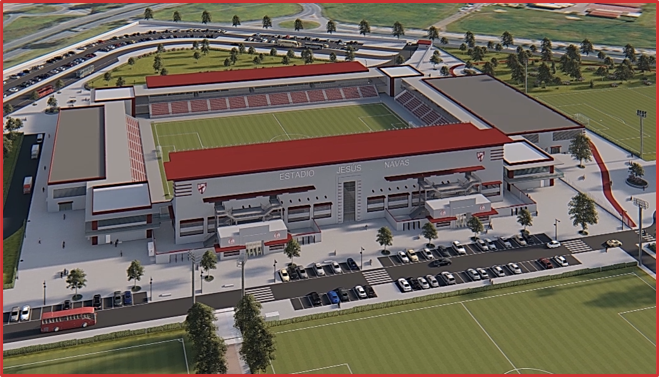 Interested to meet one of our sponsors in Sevilla? Contact lars@essma.eu and he will make it happen!

The current energy crisis is effecting football clubs all around europe. With prices for gas and electricity rising rapidly, costs for stadium operations are going through the roof. This ESSMA sustain…
19Apr