With the current COVID-19 pandemic, European clubs and stadiums have been adapting an agile approach to support their community, to create awareness and to maintain a close relationship with their fans.

Research over our members shows five different actions that are setting the tone:

Lots of clubs are sharing dedicated hashtags (with or without club slogans) through social media posts with several call to actions: 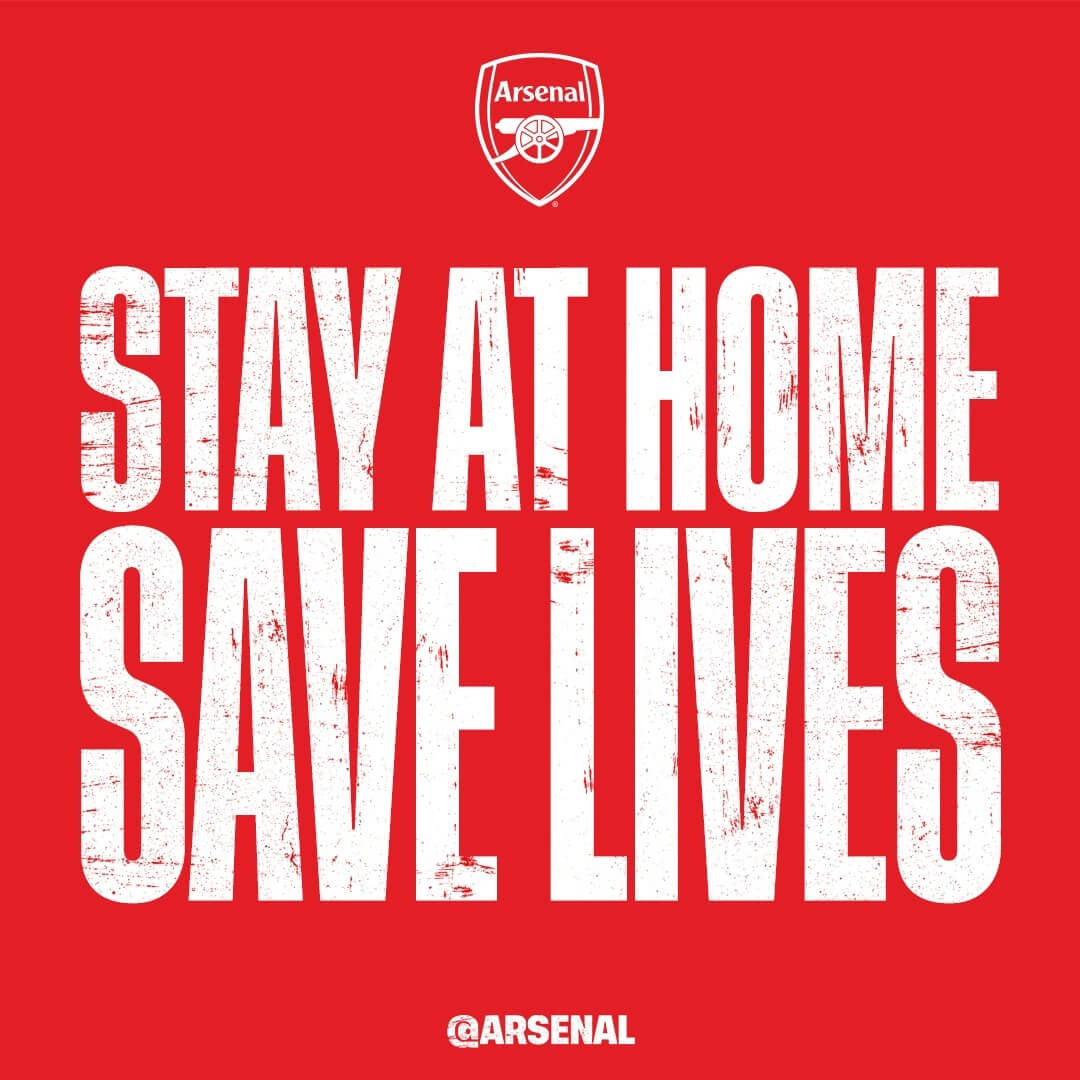 2. Stay in touch with the fans

As competitions are suspended until further notice, clubs are looking for alternative solutions to connect with their fans and to keep them entertained, often through online challenges.

In addition, clubs are also trying to keep their fans active and fit through home challenges and work-out sessions. FC Porto for example has launched the #DFHomeChallenge with which young fans can train their skills and are encouraged to share their session.

3. Call to action to support the community

Furthermore, clubs are urging their fans to take care of their community and neighbors by launching campaigns to help others and volunteer if you’re still healthy. 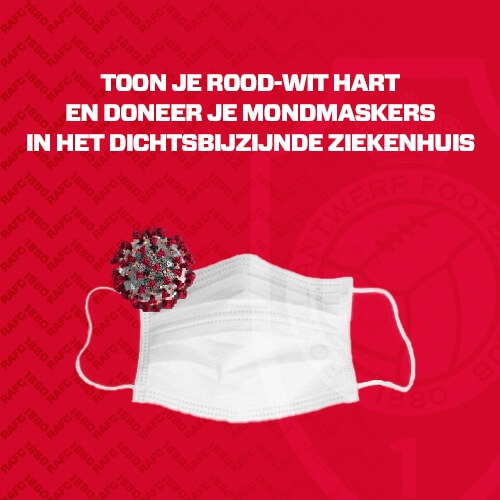 4. Using the stadium facilities to create a temporary field hospital

A more comprehensive and complex initiative is offering your stadium facilities and turning it into a temporary field hospitality.

FC Porto is opening up its Estádio do Dragão to support the medical community in either creating a field hospital or to offer a resting area for medical staff.

In addition, PSV offered its facilities as well to the city of Eindhoven if needed.

Several clubs including Inter Milan and Olympique de Lyonnais are donating a significant amount of money to organisations researching COVID-19 and to support local health organisations.

Read more on initiatives from our ESSMA Stadium & Corporate Partners

Tackling COVID-19 at Juventus - Francesco Gianello gives his view on the road to lockdown, handling facilities during lockdown, and the strategy towards reopening.
07Apr

ESSMA is pleased to announce Simplify Reality as new Corporate Partner. Simplify Reality is an AI company specialised in customer communication and aims at bringing simplicity to both customers and ma…
02Apr

Read more on biometric identification at FC Zenit, the second season of eAllsvenskan, a chatbot for Legia Warsaw fans and more in ESSMA’s industry update.
11Mar

Read more on the jersey initiatives of RKC Waalwijk and Almere City FC, the nationwide EURO 2020 initiative of the FA, the first info session regarding Club Brugge’s new stadium and more in ESSMA’s we…
09Mar

ESSMA is pleased to announce Interprefy as new Corporate Partner. Interprefy is a flexible, scalable and premium cloud interpreting platform for any kind of event or meeting.
04Mar