The Italian city of Venice has opened a tender process for the planned $333m Bosco dello Sport project that will include a new stadium for Venezia FC and indoor arena. City chiefs want the entire Sports Forest project, which would also include completion of the new Tessera Aeroporto road network, to be completed by June 2026 “in conjunction with the Olympics” which is to be staged in Milan earlier that year. The cost of the work will mostly be met by the Municipality of Venice, with around €90m of the €300m+ budget coming from Italy’s National Recovery and Resilience Plan 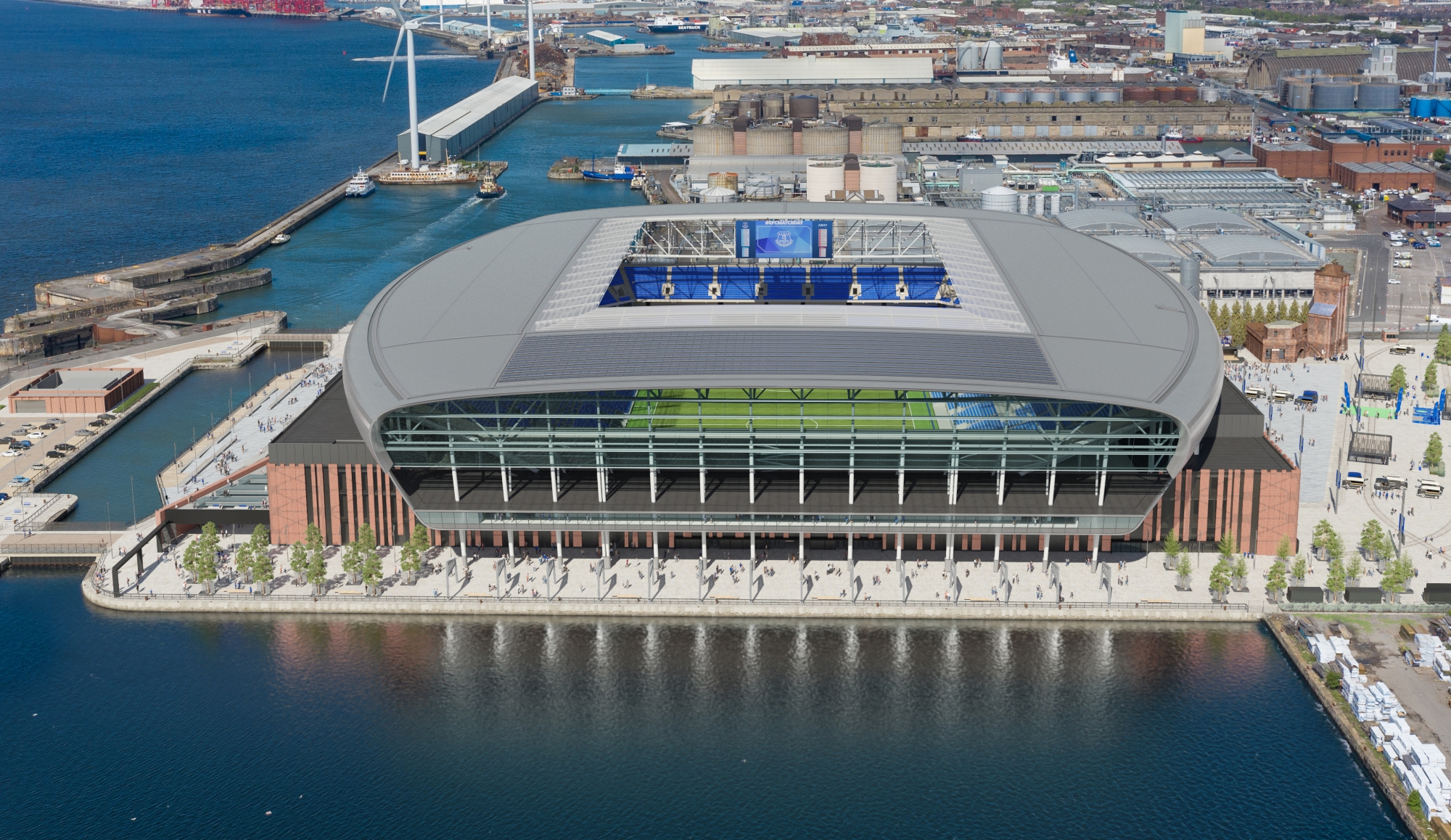 After significant progress on the exterior of the Bramley Moore Dock stadium in the last 12 months, the Premier League club confirmed that the fit-out begins this month, with wires and piping to be installed. Work on hospitality lounges will commence in June, with the club having recently invited supporters to take part in a series of surveys that will help shape match days and the overall visitor experience. 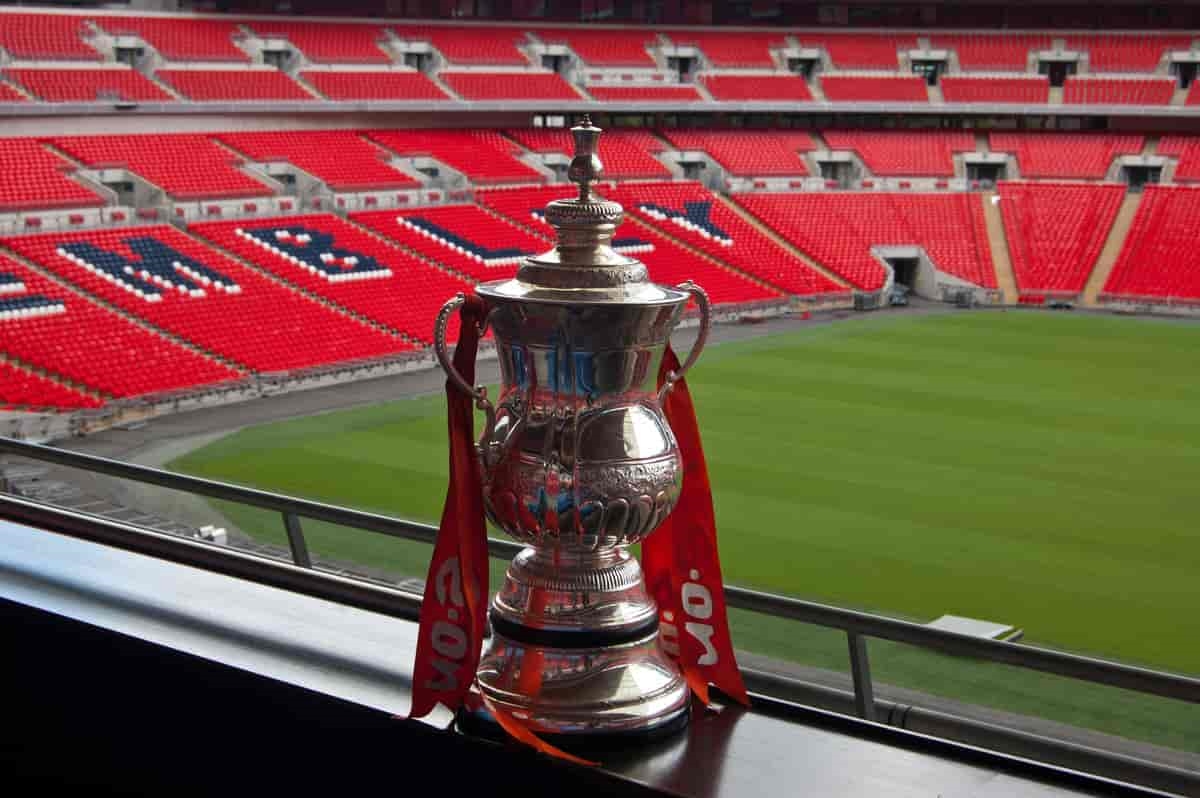 Wembley Stadium has submitted plans to add a new gated fence to bolster security and prevent a repeat of the violent disorder at the Euro 2020 final.

Under the plans, new perimeter fences at entrances will aim to “deter unwanted guests climbing and rushing” towards the gates. The application claims this will “prevent unauthorised or unticketed fans from being able to push through as a way of access into the stadium”. 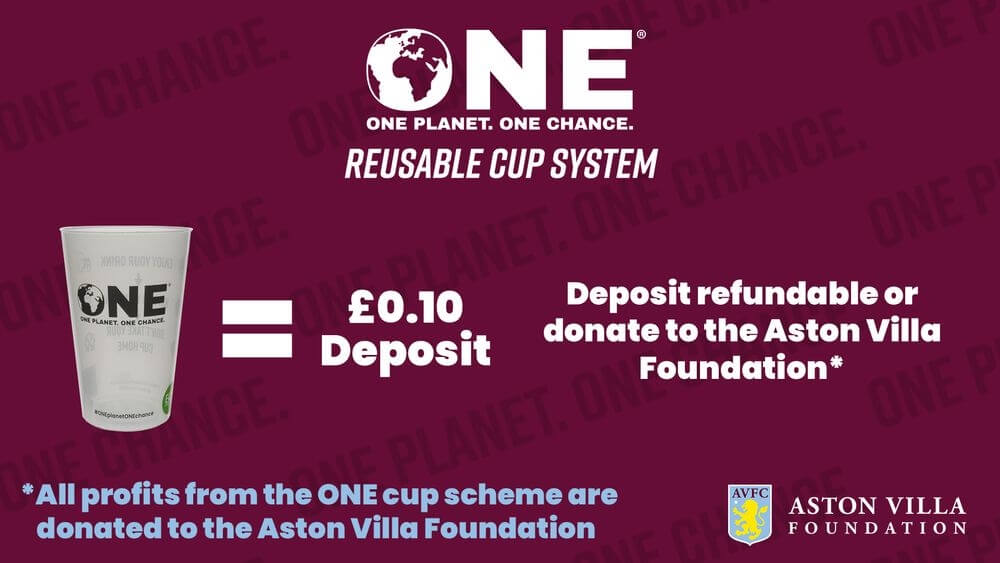 Event Cup Solutions has reported on the successful implementation of its ONE Planet ONE Chance reusable cup system at Villa Park, home of English Premier League football club Aston Villa. Villa became the first Premier League club to activate the system, which is designed to take the problem of reusable cups away from venues through the carbon neutral scheme, for the 3-3 Premier League draw against Leeds United on February 9 last year. 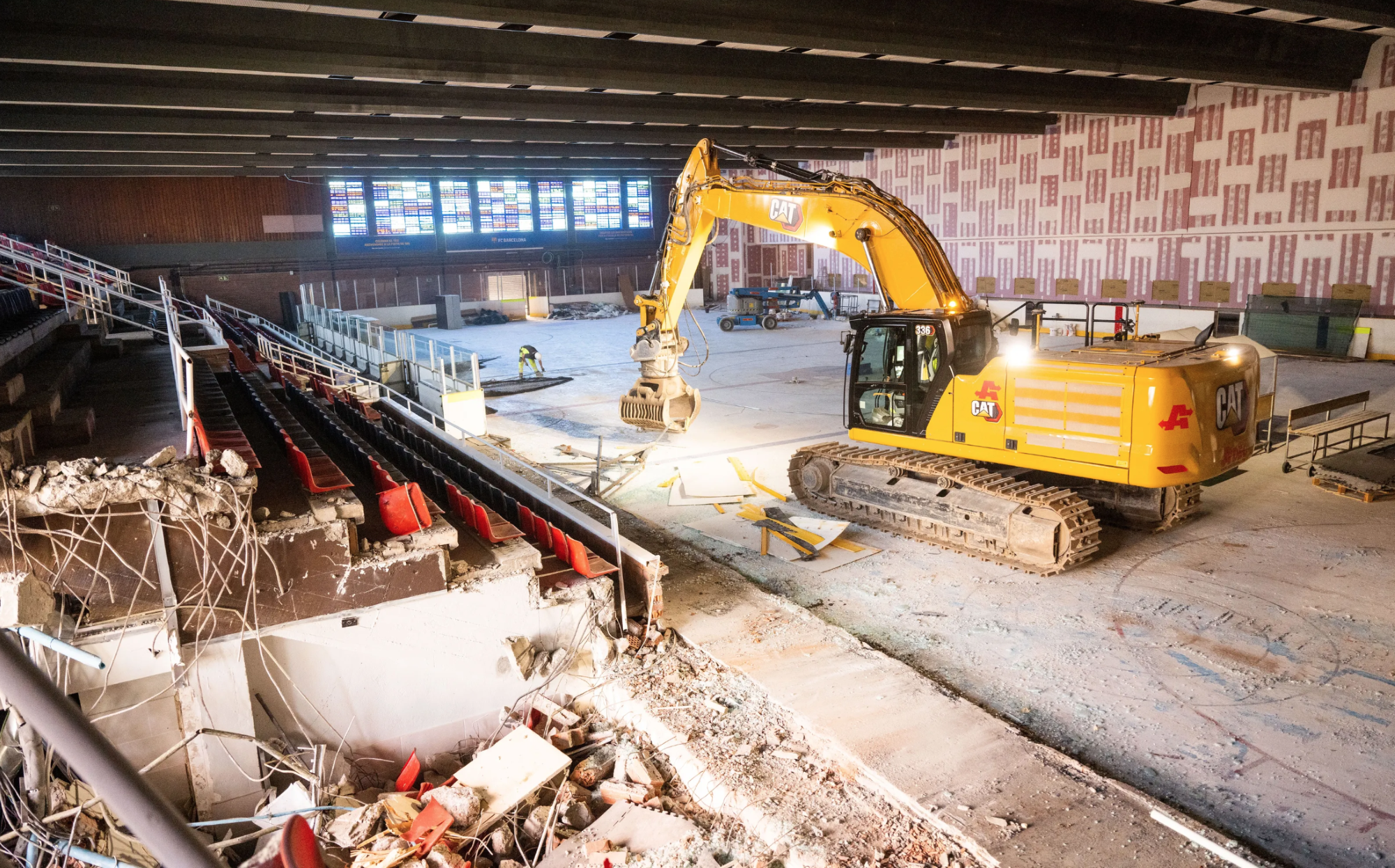 FC Barcelona has announced it is repurposing the Palacio de Hielo ice arena as a temporary home for its club museum, adding that the facility will be used as a pilot project for the technology it plans to implement for the new museum in the revamped Spotify Camp Nou.

Work on the Palacio de Hielo, located next to the Palau Blaugrana, has already commenced and is expected to be complete by the summer, when transformation of the Camp Nou begins in earnest. The renovation affects all the space currently occupied by the ice rink and its auxiliary areas, such as the changing rooms, and also the façade, where new accesses will be created. This temporary space will be in use until the new Camp Nou museum is inaugurated, in the 2024-25 season.

Villareal heads back to renovated stadium 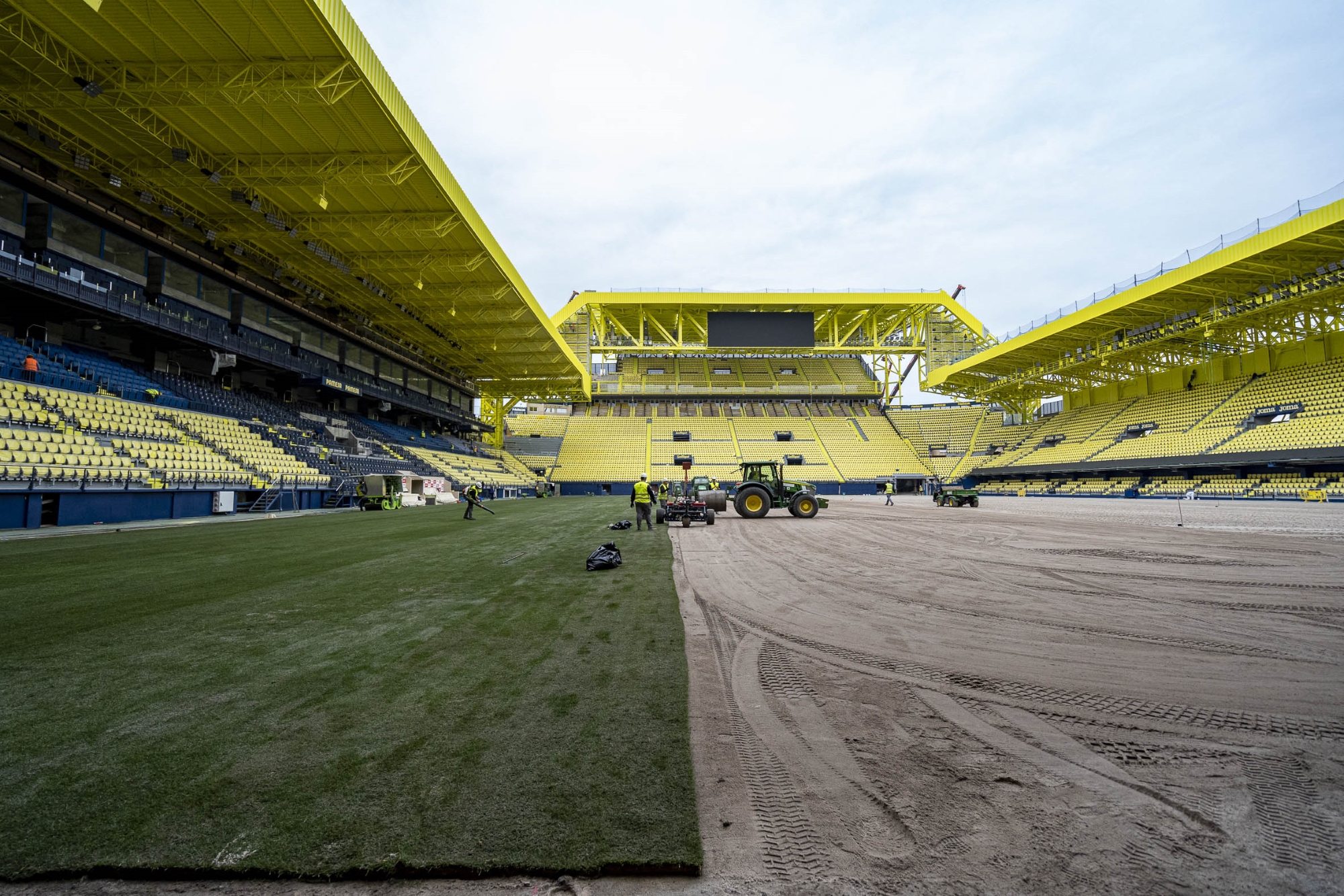 Estadio de la Cerámica has been Villarreal’s home since the Castellón club was founded in 1923, with the redevelopment project focusing on overhauling its appearance rather than expanding its capacity. Led by IDOM and local construction company Alviben, the capacity of the new “modern and avant-garde” Estadio de la Cerámica remains at 22,000 spectators.

Amongst other elements of the redevelopment is ensuring all areas of the stadium have a roof above them, while all seats have been replaced. Two 21×7 metre video scoreboards have been installed, along with a new public address system and LED lighting. 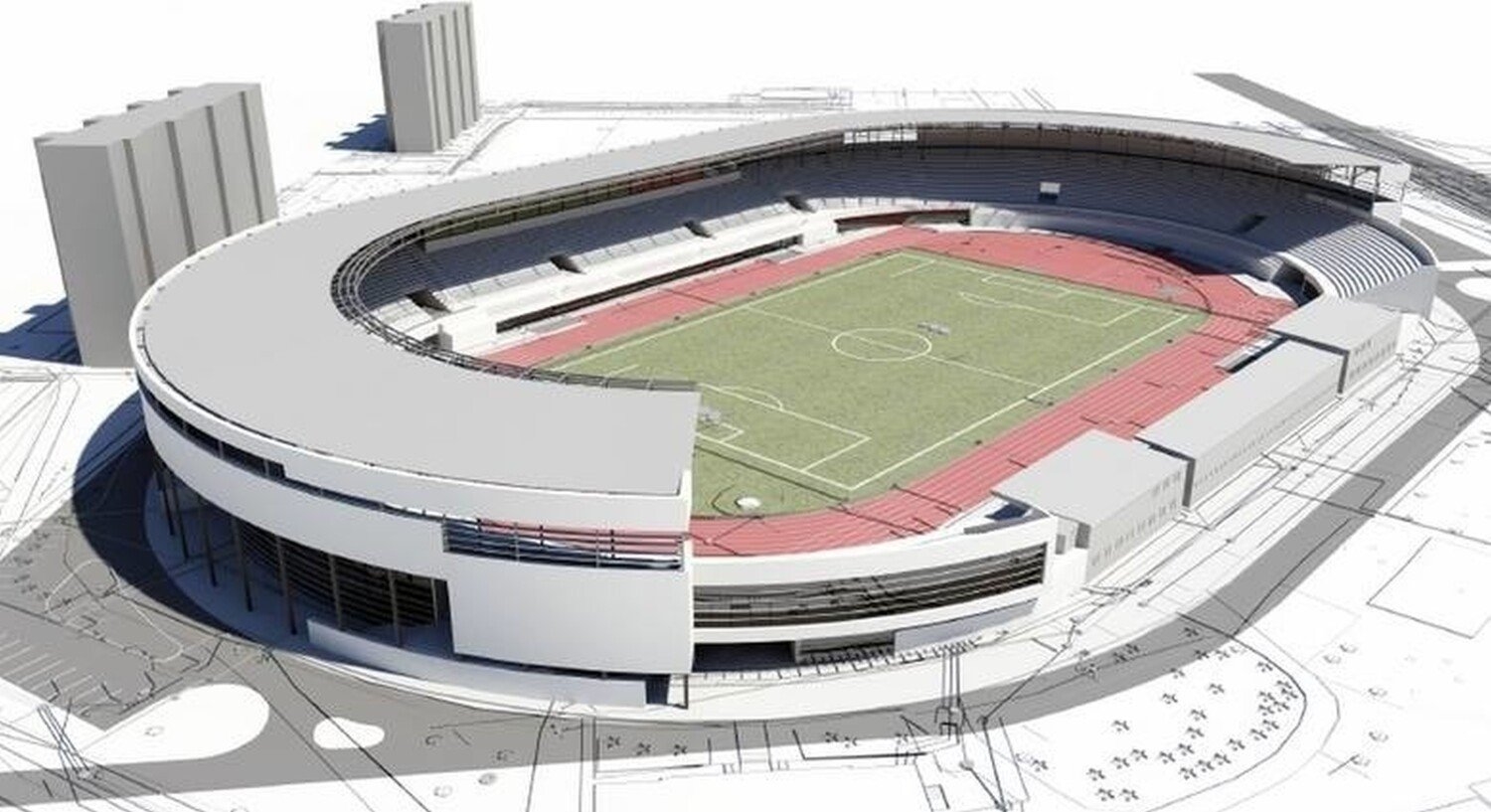 The Polish city of Rzeszów has announced a tender for the design and construction of a new football and athletics stadium. The stadium would have a capacity of around 7,900 and would feature a roof and a covered athletics track. The venue would also be capable of hosting other events such as music gigs. 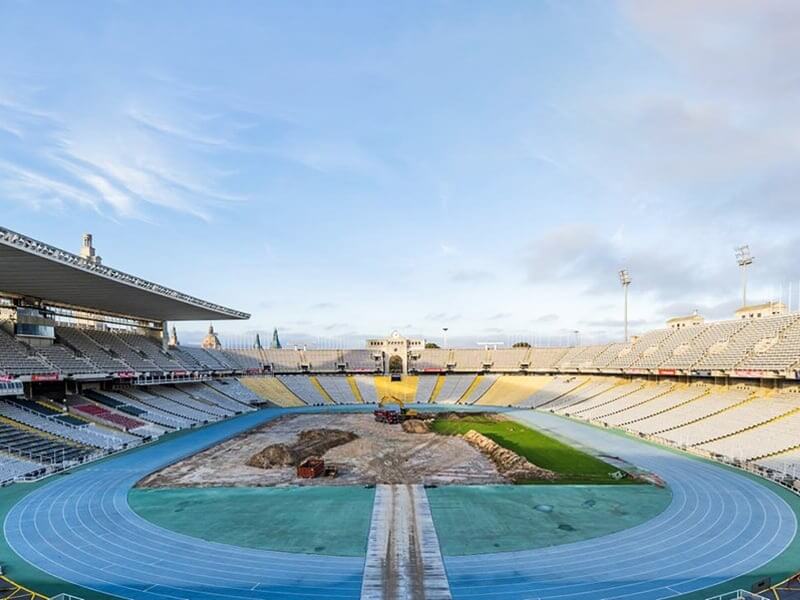 FC Barcelona’s president is predicting a hit of almost €100m to matchday revenue when the club temporarily relocates due to the Camp Nou redevelopment project.

Joan Laporta told radio station SER Catalunya that the financial implications of the switch to the Estadi Olímpic Lluís Companys, and a possible €93m decrease in matchday income, makes him feel “dizzy”. The LaLiga giants will play at Montjuic, the home of the 1992 Olympic Games, during the 2023-24 season as the stadium is expanded from a capacity of 98,000 to 105,000. Its temporary home has a capacity of just 55,000.