Football in cinema: APOEL FC launched a creative approach to give more fans the opportunity to enjoy matches together

Now regular activities in sports stadiums are difficult, several creative ideas were launched to alternatively use the stadium bowl

Pop-up dinner parties at the stadium are for instance something we have seen at several stadiums.  In Cyprus however, we noticed an example in the other direction, bringing the football experience outside the stadium, for spectators to watch together in allowed circumstances. APOEL FC broadcasts his matches behind closed doors towards cinemas nearby. That way, fans have the opportunity to watch the game in a safe group environment. 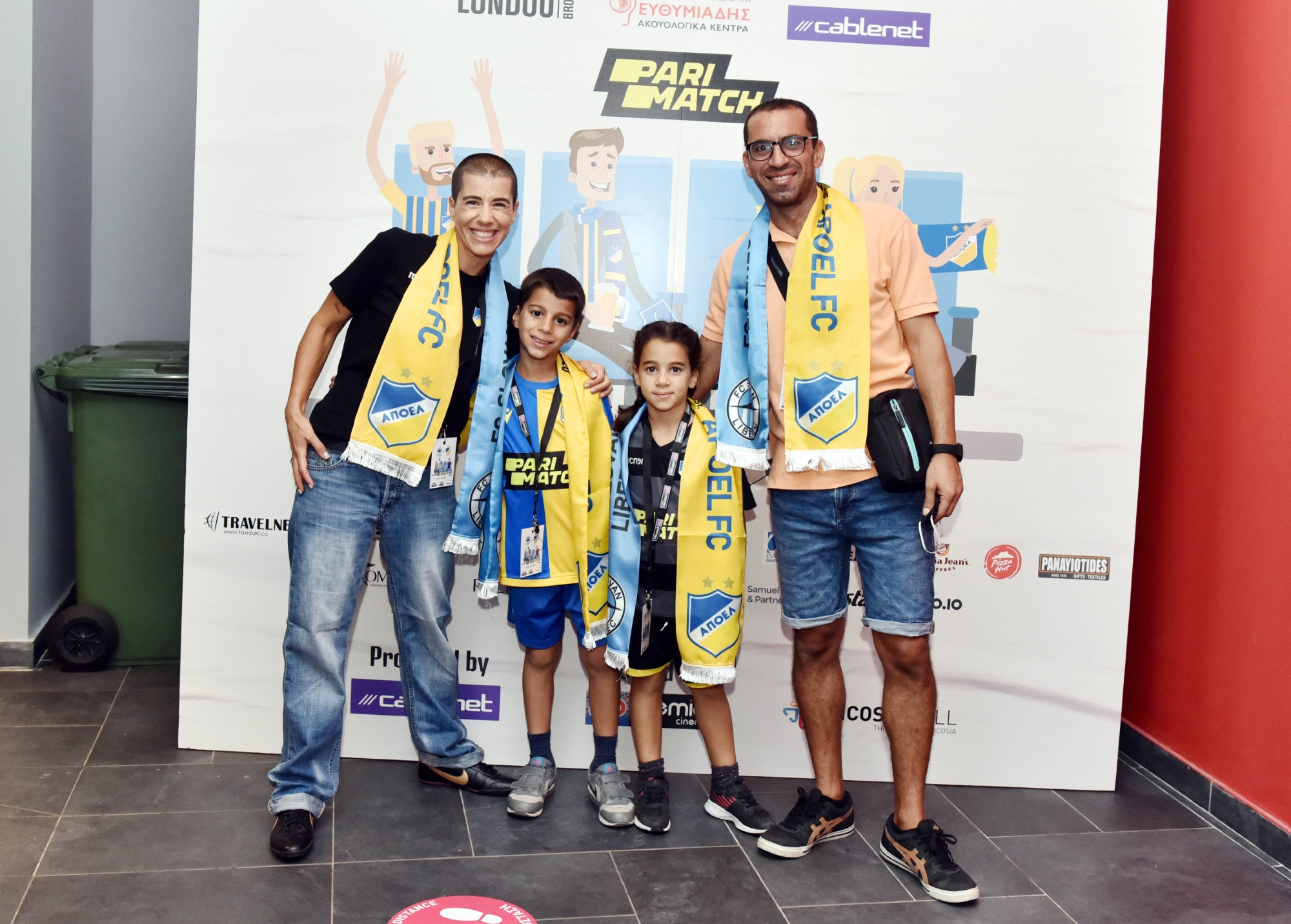 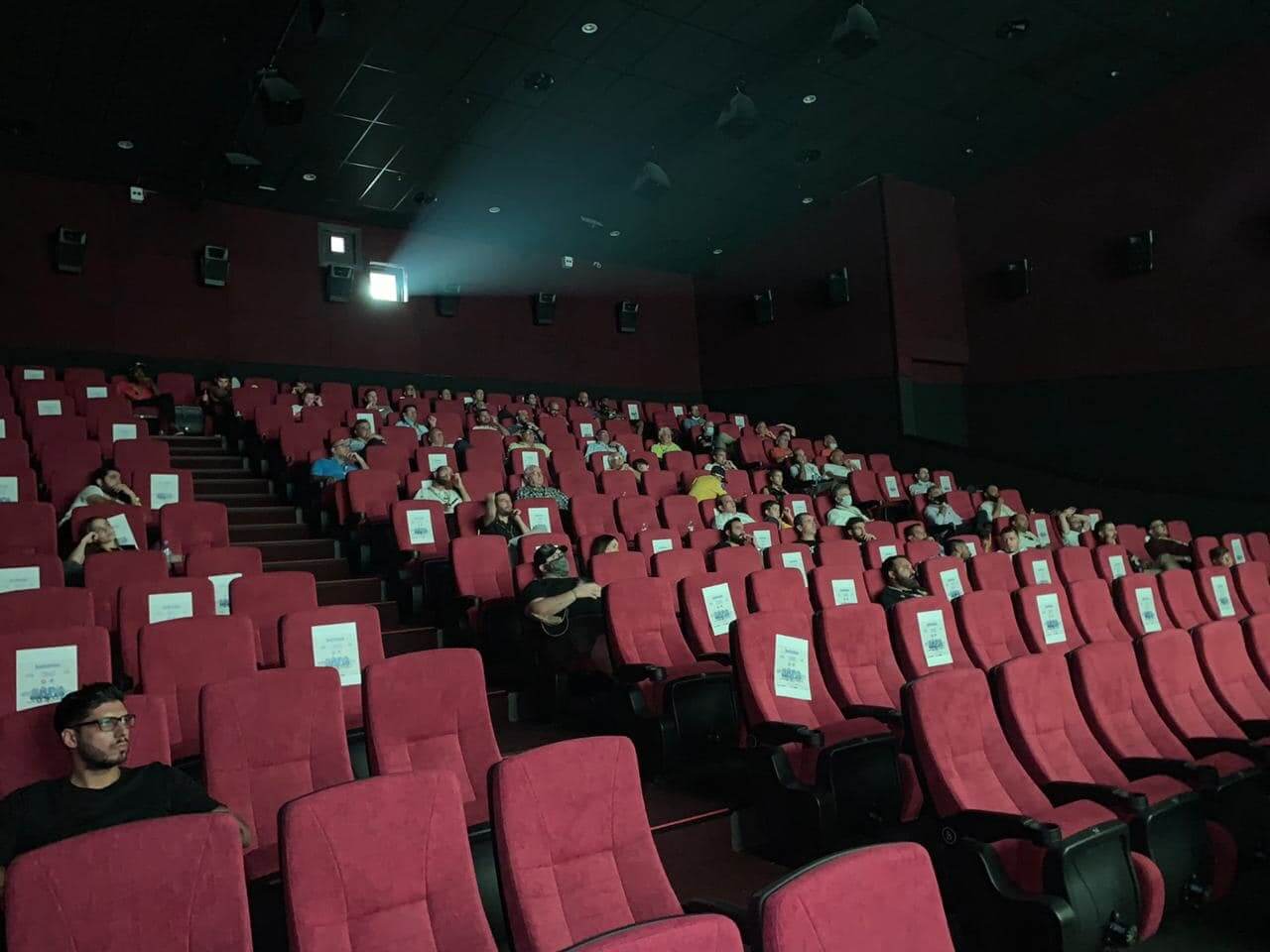 While the fans enjoy the matches on a big screen, the sponsors are also being displayed during that time. That way, some additional visibility is being generated and sponsors are satisfied with the result.

ESSMA case-study on pressure on sponsorships

APOEL FC is just one of the examples ESSMA noticed in the past weeks where sponsors receive some kind of compensation for match days without fans in the stands. ESSMA has gathered relevant information on the topic, to be discovered in the most recent ESSMA case- study.

dasGate joins the ESSMA-community!  We are happy to inform you that dasGate is now part of our broad stadium-industry community. dasGate offers solutions to verify people’s real identities in the digi…