Industry update: clubs and leagues focus on fan connection in these difficult times and new loyalty programme for Arsenal on the horizon

As more and more competitions return to games behind closed doors, clubs are becoming more creative in engaging fans from a distance!

Read all about it in ESSMA Industry Update. 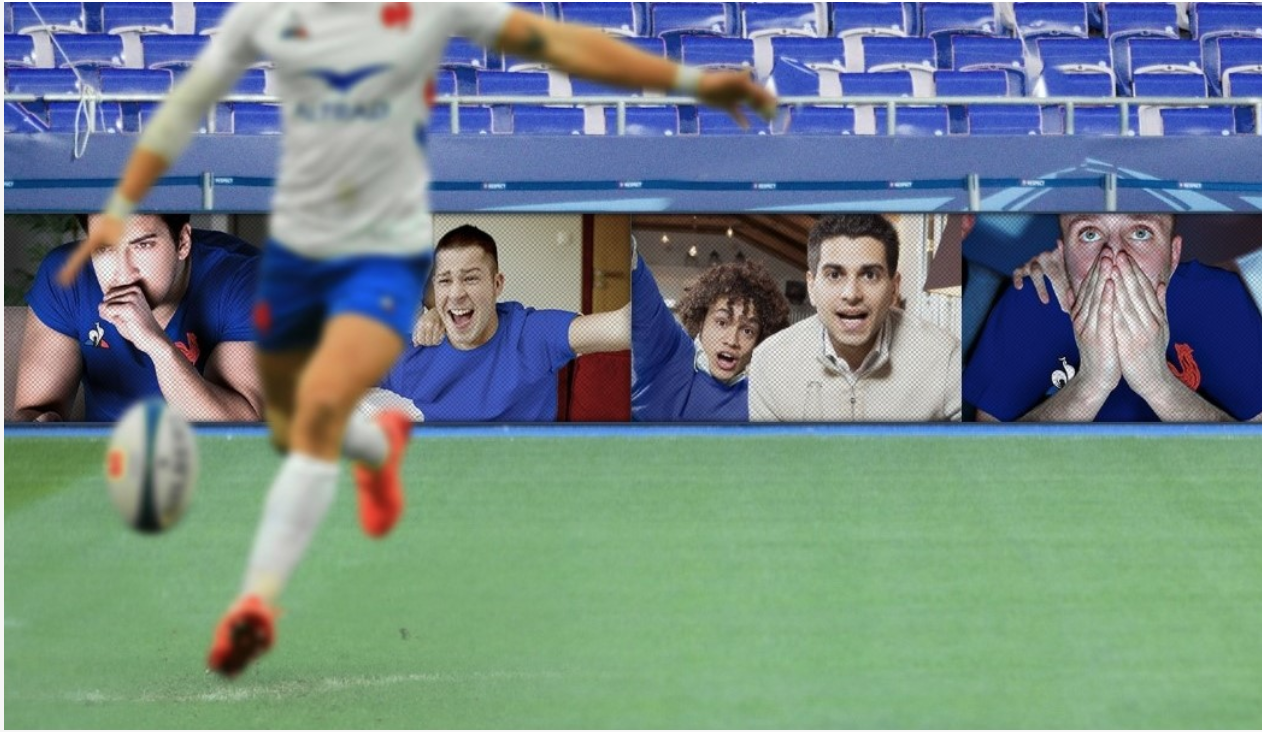 Fan Experience online workshop zooms in on the topic

As ESSMA follows the stadium industry closely, our annual fan experience workshop also zooms in on the topic of fan connection in times of physical absence with Stoke City and Celtic FC. This workshop takes place online and is free of charge for our members. So don't hesitate and get your tickets quickly!

More and more stadium projects, whether they are redevelopments or new constructions, are including an urban redevelopment of the surrounding area in their plans. At SBV Excelsior, they are going even…
03Feb

English League One football club Peterborough United is planning to construct a brand-new stadium as part of the city’s development of the Embankment area.
28Jan

In ESSMA's fourth 2020 issue of ESSMA’s Stadium Development Report you gain insights into the projects of SBV Excelsior and LASK Linz, an expert panel on stadium operations software, the COVID-19 dela…
21Jan

The first edition of the online event was a success with more than 200 members participating!
13Jan

Besides the in-depth content shared during the keynote panel discussion, several seminar tracks and the mastermind session on sustainability, the main focus of ESSMA Spotlight is networking with your …