Our colleague Yari Van Minsel had the pleasure of joining KNVB Expertise on their annual Field Trip, this year to the Basque Country. Over the course of 3 days more than 30 representatives from Dutch Eredivisie and Keuken Kampioen Divisie clubs visited Real Sociedad, SD Eibar and Athletic Club de Bilbao. Each club provided in-depth presentations and extensive stadium tours during the visit.

All clubs have one thing in common: a stadium redevelopment in the past few years, whilst respecting their own history and local culture. With different budgets and different fan bases, each club was able to develop a stadium and an approach to football that allows them to grow sustainably.

Nevertheless, each club has its own accent on the path to growth:

The club has built up a network of 50 local affiliate teams with over 12,000 youth players which has made their youth development programme one of the most successful ones in Europe. At the same time, the club is heavily investing in stadium infrastructure and pairing it with new technologies to offer their fans a unique experience.

The smallest LaLiga club has raised its capital through a successful crowdfunding campaign in 2013 were fans were able to buy shares of the club. They invested the new capital wisely, had sportive success and were subsequently promoted to the Spanish first division. They remained there ever since. Though the town only has 27,400 inhabitants, the club is expanding its Ipurua Stadium to fit 9,400 fans.

Located in the capital of the Basque Country, Athletic Club de Bilbao is famous for its policy of only contracting Basque players. They have a created a strong link with their fans and have built up an impressive culture. This was an important part of their decision to redevelop their stadium in 2013, instead of moving to a new stadium. The new San Mames has become an architectural centerpiece in the city of Bilbao, while successfully capturing the look and feel of the old stadium. 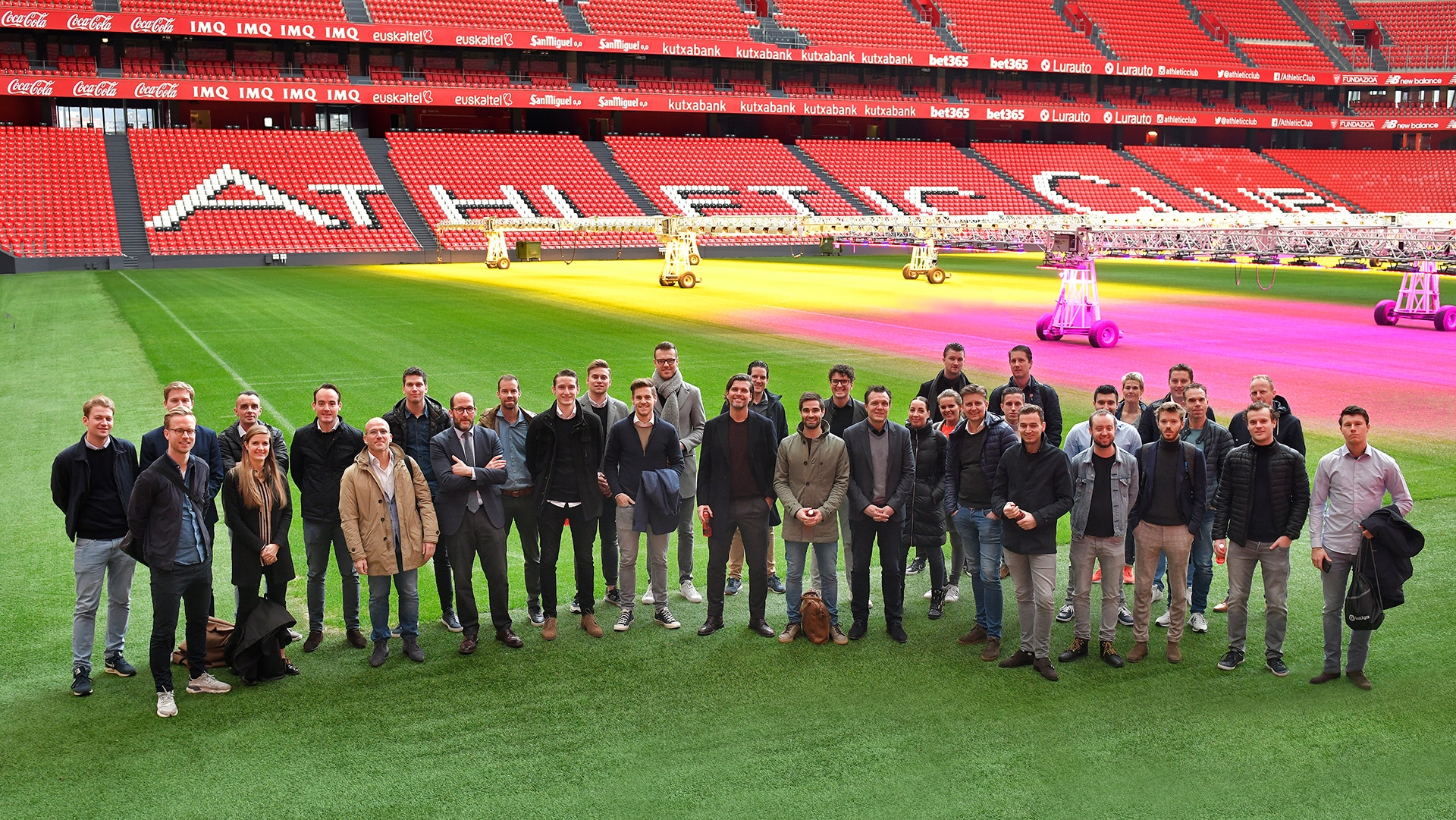 dasGate joins the ESSMA-community!  We are happy to inform you that dasGate is now part of our broad stadium-industry community. dasGate offers solutions to verify people’s real identities in the digi…