The no-show behavior of season ticket holders is a phenomenon, present in all clubs and stadiums.

Although the majority of clubs register the no-shows, academic research regarding the topic is nevertheless still in its infancy. 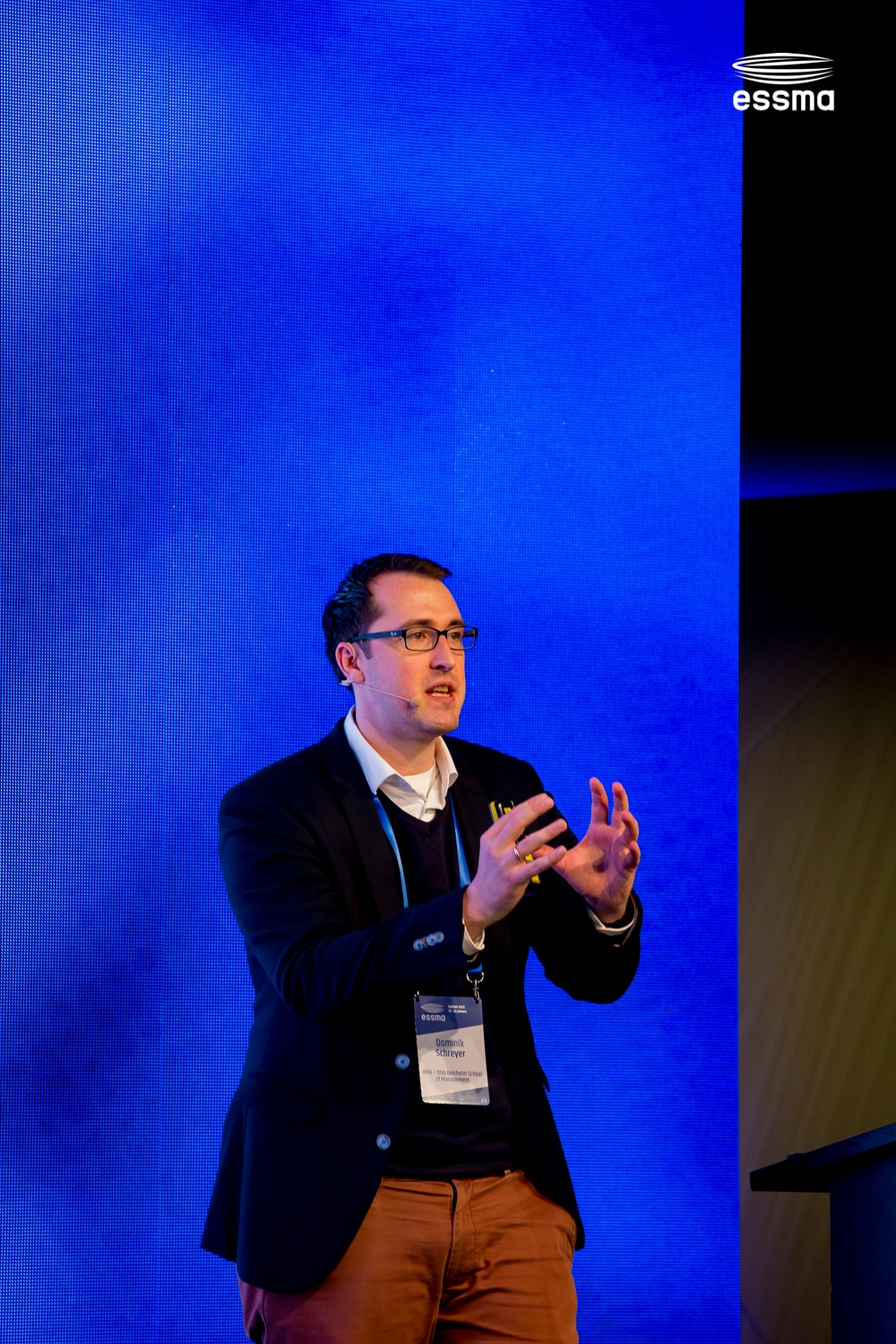 Professor Dominik Schreyer of the Otto Beisheim School of Management, has done some first research which indicates the general percentage is around 10%. Today, the no-show behavior is not actively treated by the large majority of stadiums and clubs. It’s thought off as not a high-priority problem, according to Dominik Schreyer. Nevertheless, various negative effects correlate with the no-shows.

Research on this topic is important and should be increased.

ESSMA has launched a survey regarding this behavior to gather enough data to present a first European relevant benchmark. Fill in our survey and help us create the first representative European benchmark.

Go now to the survey

Stadium Intelligence Report 2021: all research highlights in one report

Over the past year, ESSMA gathered data on various topics, conducted many interviews and answered more than 100 strategic questions!
25Nov

Industry update: fan tokens and safe standing on the rise

As ESSMA is proud to be a GOALS-partner, we encourage our network to fill in the survey on environmental-friendly initiatives
20Oct

Let us know if our services meet your challenges!
16Nov

Be part of our stadium operations software benchmark!

How connected is the European stadium today?

ESSMA proudly presents her Connectivity Benchmark, which zooms in on the technological developments in the stadium industry.