This issue holds a global perspective, with projects from Asia, Europe and the USA.

You can find a detailed look at the new stadium project of V-Varen Nagasaki, combined with a general overview of our Japanese members.The Horizon 2024 project in Charleroi and the redevelopment of the Millwall FC’s “The Den” are included as noteworthy European projects whereas ESSMA looks at the USA to observe some new stadium trends.

Multifunctional stadium to boost V-Varen and community life in Nagasaki

V-Varen Nagasaki and Japanet are investing in a new 20,000 capacity stadium, which is dedicated to the matches of V-Varen in the first place. Nevertheless, there is lots of space to make useful combinations like a hotel, retail stores, offices and even a second arena, destined for music concerts, festive and sportive events. Japanet puts forward the fan experience as an important asset for stadium visitors. One example are post-game interviews with players from the locker-rooms, delivered in real time. 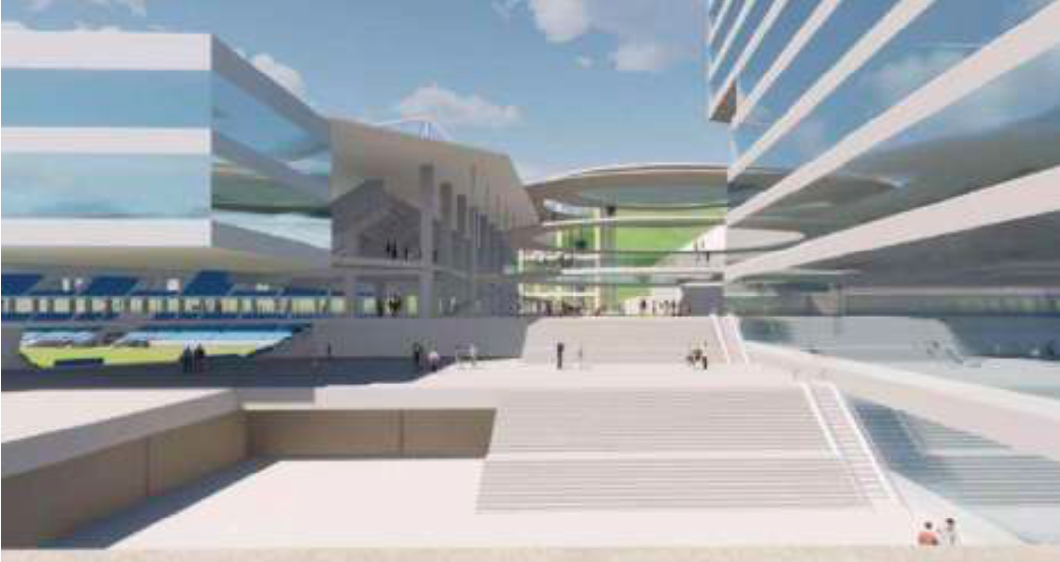 The project included plans for a brand-new, multifunctional stadium for the Belgian Pro League club as part of a major development for the city of Charleroi. The stadium will replace Charleroi’s long-time home ground that is the Stade du Pays de Charleroi and offers a capacity of 20,000 for football. The new stadium is projected to cost €60 million and is part of the city’s “Sambre Ouest-masterplan”, which has been divided into four distinct elements for the redevelopment of this part of Charleroi by 2035.

We further discussed the project with Patrick M. Martin, who has been involved in the development of the project since the start.

Match days can be very overwhelming for anyone with special needs or invisible disability. The loud noises, bright lights and overall excitement trigger anxiety and are difficult to deal with. A significant number of US stadiums aims to become sensory inclusive with sensory bags, headphone zones and special staff training. KultureCity is a non-profit organization who helps venues see and implement solutions for those fans. ESSMA interviewed them on their experiences. 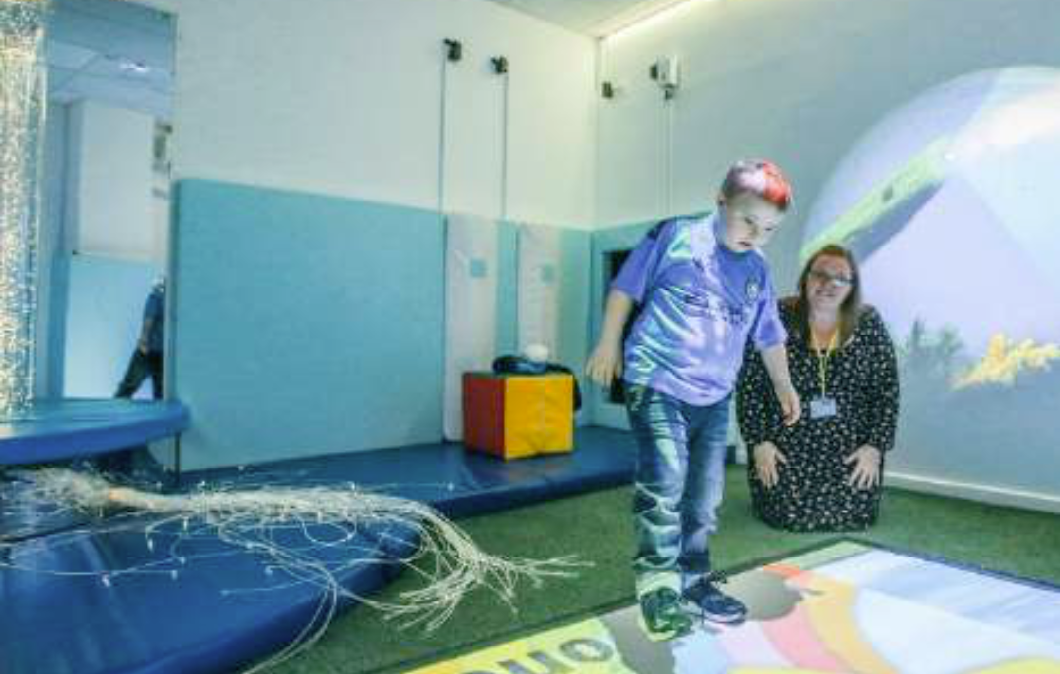 What can European venues learn from the MLS ?

U.S. venues have always been known for their willingness to try out new concepts and technologies. They are often seen as early adaptors and the results they achieve through the introduction of new technologies are therefore often interesting for European stadium managers. ESSMA analyzed a random group of 15 US venues and compared them to 15 of their European counterparts. One finding was that stadiums in the U.S. (39 fans per TV Display) feature almost four times more TV displays throughout the venue than European stadium do (151 fans per TV display).