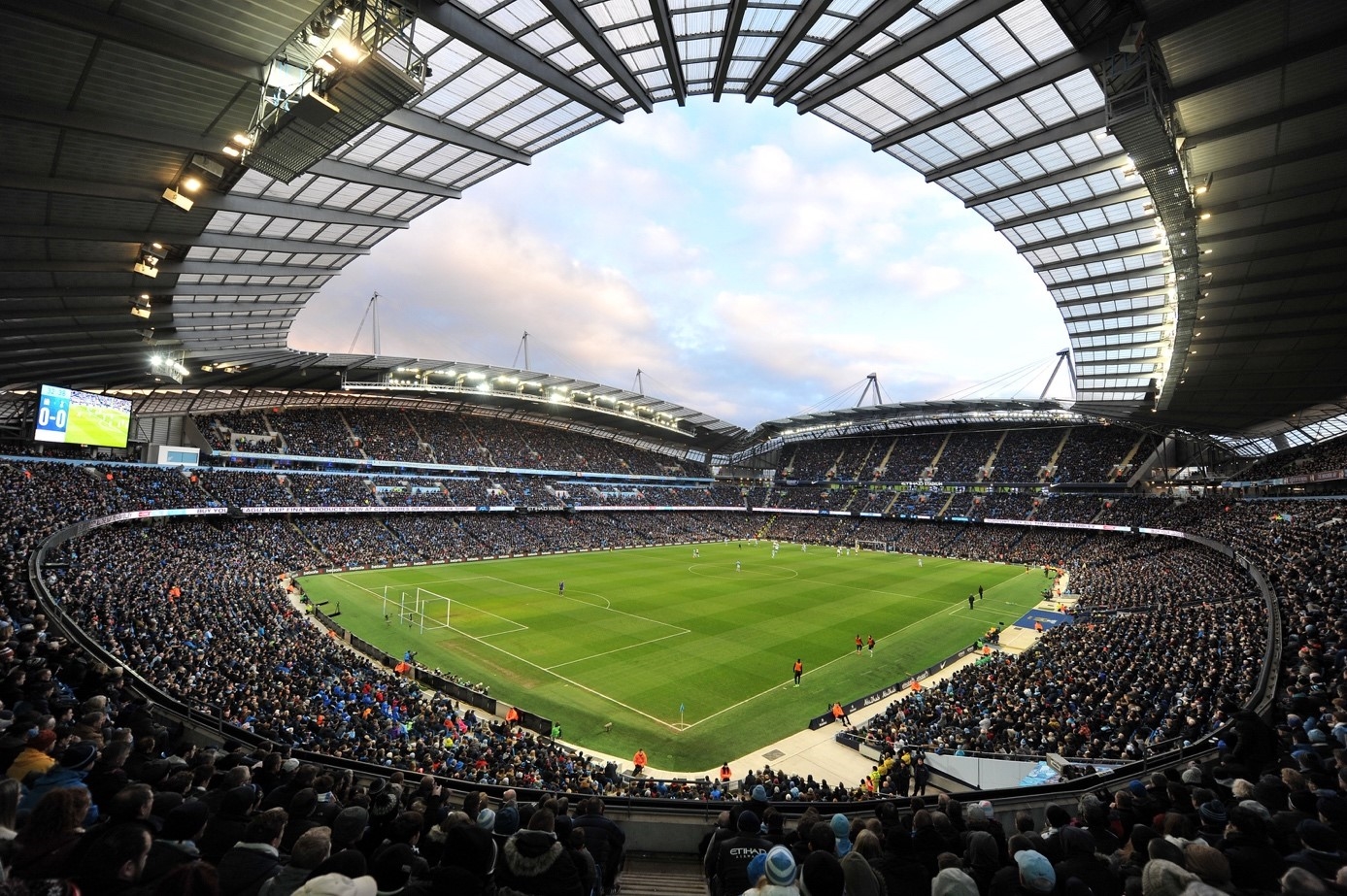 Manchester City are deploying WaitTime’s real-time crowd management platform at the Etihad Stadium, becoming the first Premier League club to do so at their home ground. 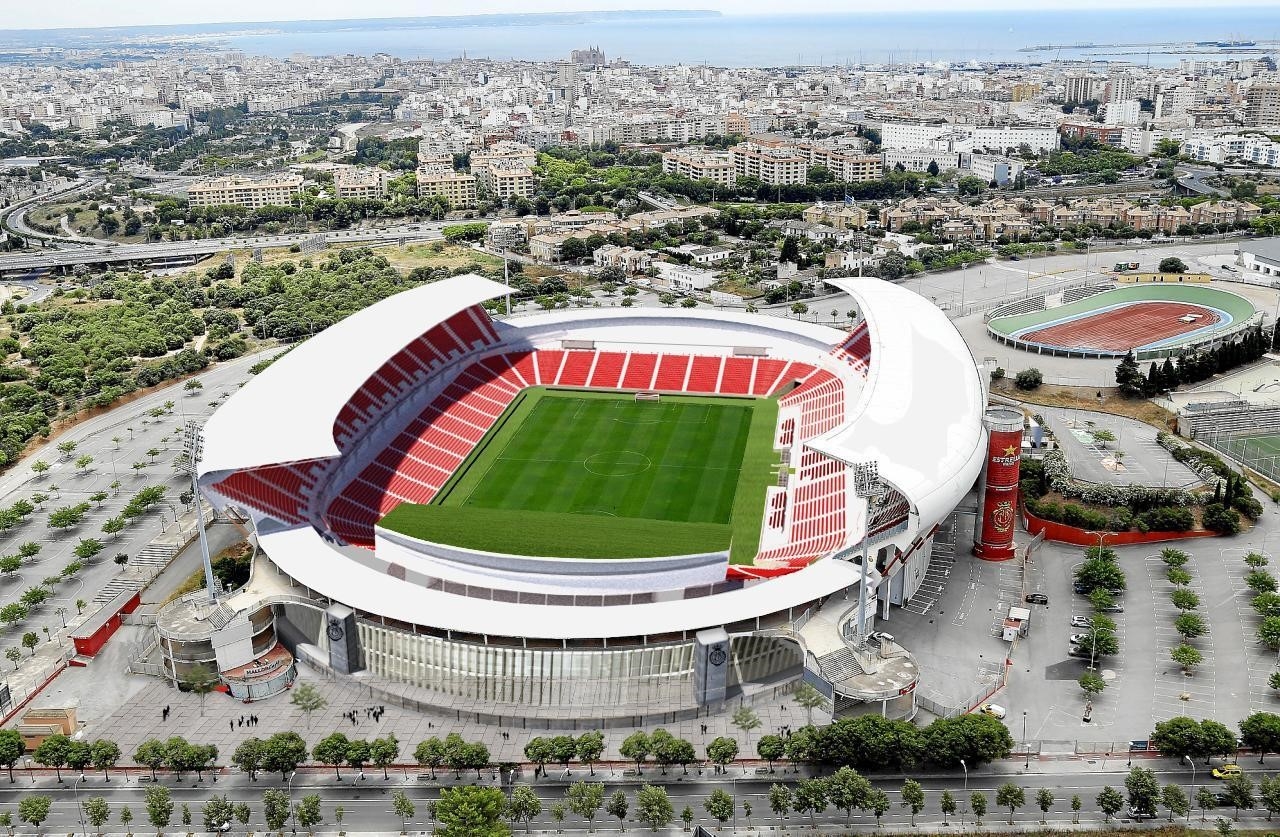 RCD Mallorca’s home stadium will now be known as the Estadi Mallorca Son Moix after the LaLiga football club agreed a new sponsorship agreement with the Consell de Mallorca.

The ground had previously been known as the Visit Mallorca Estadi through an agreement with the island’s tourism board, but the club announced in August that this deal would be scrapped amid concerns about over-promotion of the province. 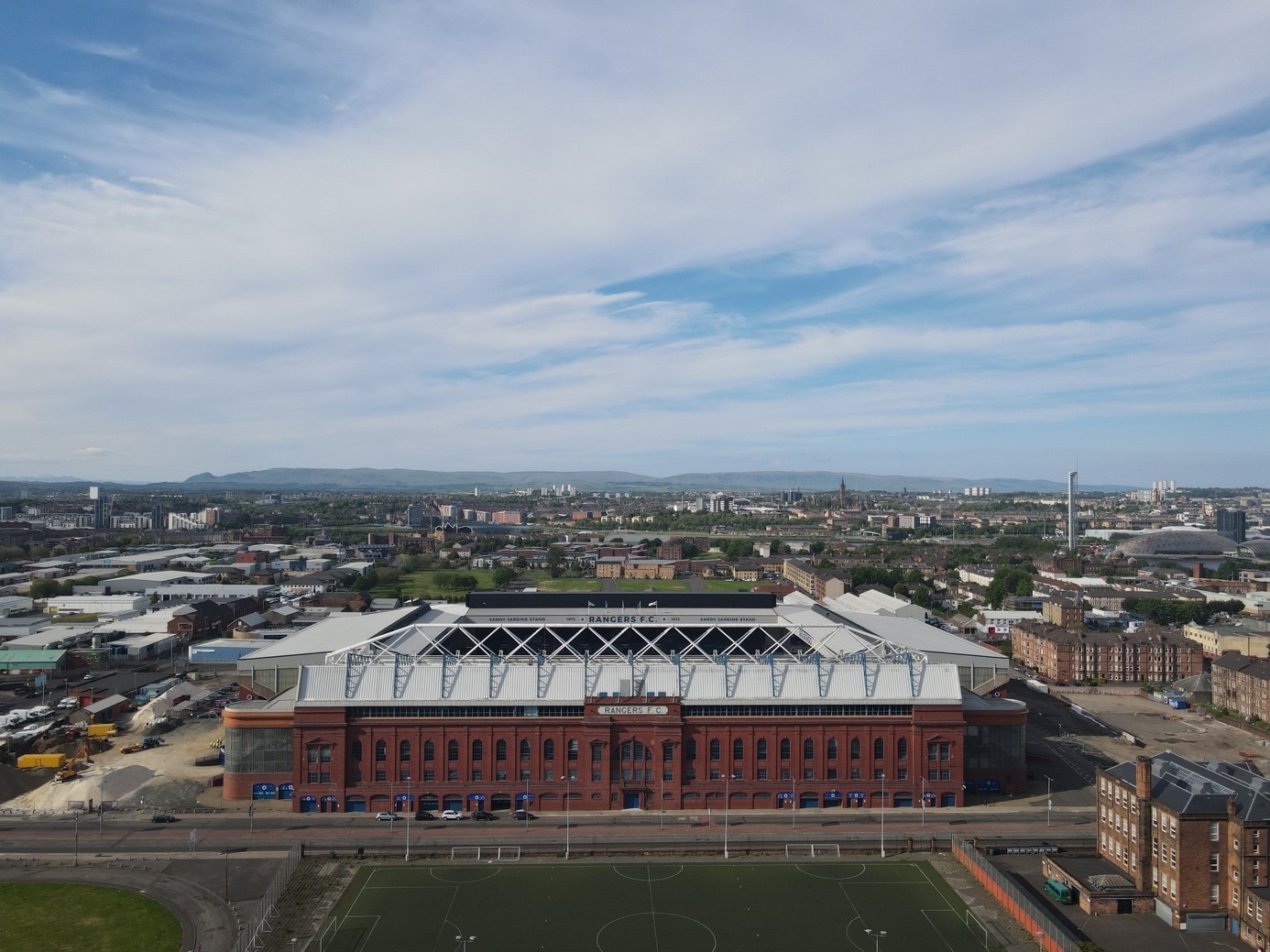 Rangers FC has revealed plans that will expand capacity at Ibrox through a project focused on improving the stadium’s accessibility and facilities for disabled supporters. The plans were disclosed at the Glasgow club’s annual general meeting, with last year’s AGM having seen deputy chairman John Bennett label the current provision for disabled fans as “unacceptable”. A project team has since been assembled to carry out a detailed feasibility study, with work to focus on Ibrox’s Broomloan and Copland Road stands.

Carbon labelling on menus next step in Twickenham’s sustainability drive

Twickenham Stadium has furthered its sustainability efforts by introducing carbon labelling across its match day and non-match day menus.

The move is designed to put “decision making power” into the hands of delegates, and allows for feedback for organisers to make sustainable decisions.

The introduction of carbon labelling is the latest in a series of sustainability-focused innovations at Twickenham. Others have included the circular kitchen concept and ‘self-destructing’ plastic cups.

Chelsea owner Todd Boehly has reportedly committed to a major redevelopment of the Premier League club’s home stadium, Stamford Bridge. Chelsea director Jonathan Goldstein said recently that the club is aiming to commence the planning process to redevelop the stadium “during the course of the next year”. Recent reports have suggested that Chelsea could consider building a new 60,000-seat stadium in Earl’s Court but Boehly now appears to have committed to redeveloping Stamford Bridge. 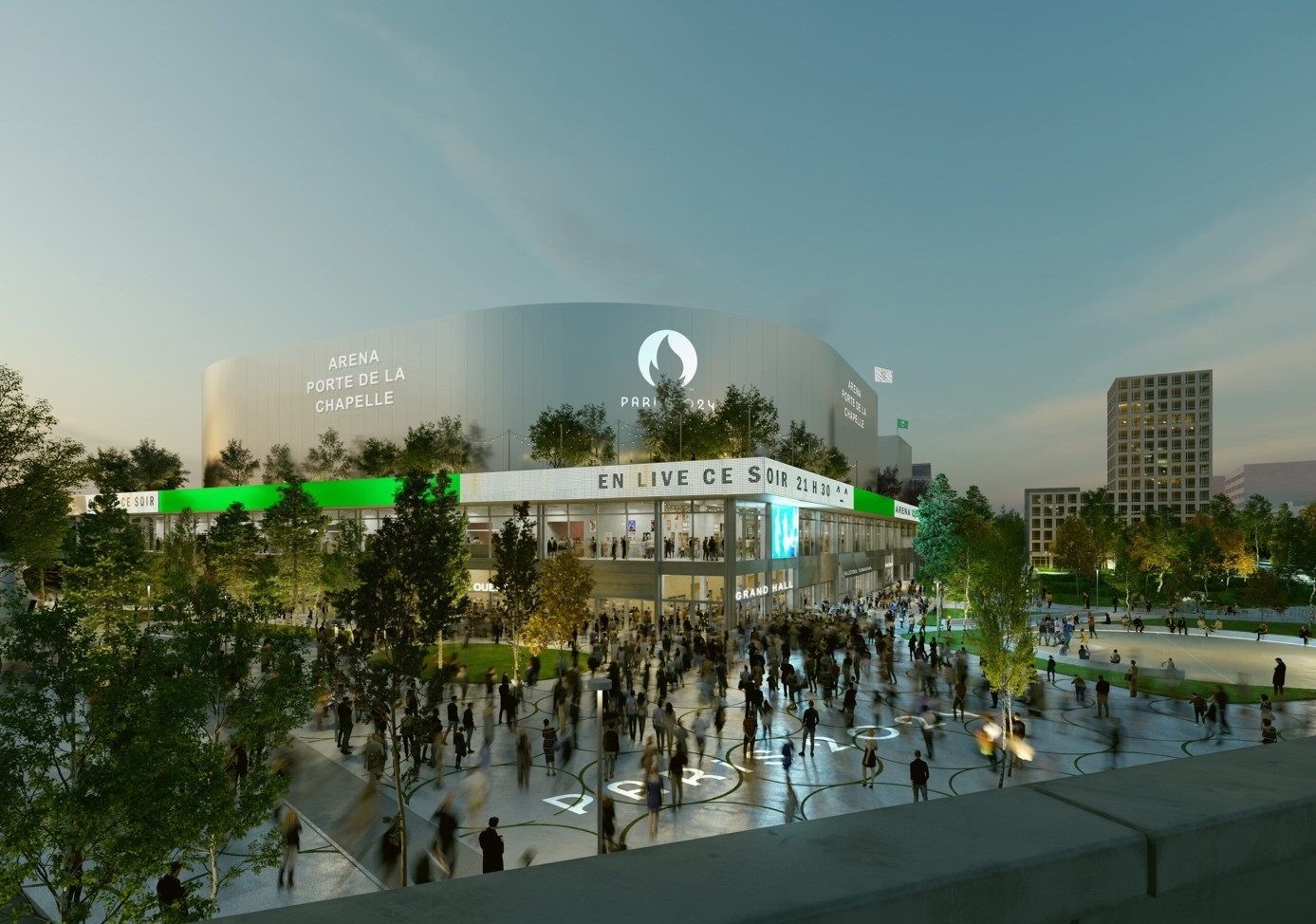 Porte de La Chapelle Arena, one of only two new permanent venues being developed for the 2024 Olympic and Paralympic Games in Paris, is facing delivery delays.

The venue, which will host badminton and rhythmic gymnastics during the Olympics and Para badminton and Para powerlifting during the Paralympics, was originally due to open in the summer of 2023. However, completion has now been pushed back to December 2023, with opening pencilled in for January 2024.

Wisla Krakow stadium to be renovated for 2023 European Games 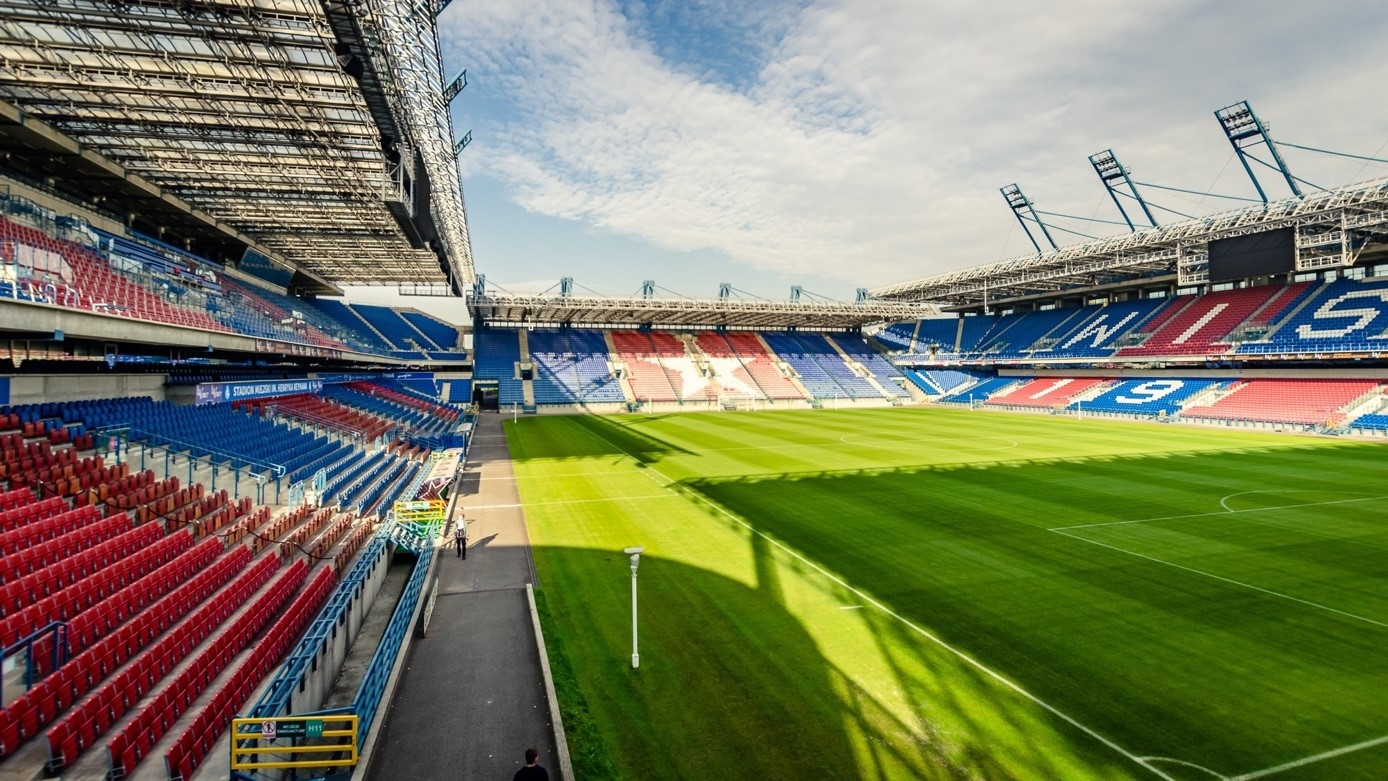 Stadion Miejski im. Henryka Reymana, the home of Polish Ekstraklasa football club Wisła Kraków, is set to undergo renovation work in order to fulfil its role as a key venue for the 2023 European Games.

The City of Kraków, owner of the venue, has awarded a contract for the work to construction company Eiffage Polska Budownictwo. Efforts to select a contractor commenced in July, but three prior rounds of talks failed to provide a winning bid.

However, Eiffage Polska Budownictwo has now succeeded with an offer that values the project at over PLN98m. Delays in the process mean that the project now faces a narrow window for completion. May 31 has been set as the completion date, with Kraków and the region of Małopolska due to host the third edition of the European Games from June 21 to July 2.

Caixa Capital Risc, CriteriaCaixa's venture capital manager, has led a series A financing round of 2.5 million euros from the technology company MOBILE MEDIA CONTENT (MMC), which focuses its activity on digitizing sports and cultural venues (creating 3D models) to automate the production of content and distribute it through the 3D DIGITAL VENUE SaaS platform. The operation has also had the participation of the Ministry of Science and Innovation, Spodeal Capital, Limorent, the current shareholders and the founding partners.

The financing round will help driving the growth and international consolidation of the 3D DIGITAL VENUE platform, increasing its penetration in the global events market, and developing new value-added services that will allow the company to deploy new business models based on the digital economy and the Metaverse.