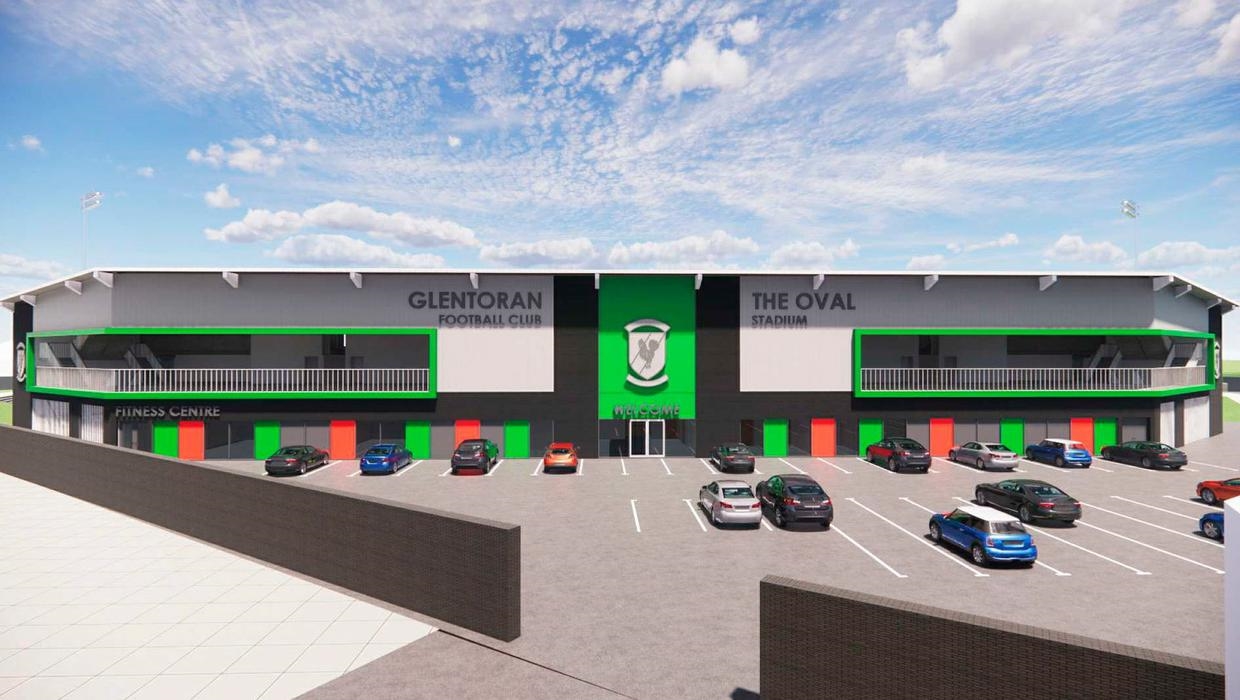 The owner of Northern Ireland’s Glentoran FC has announced plans for a 34,000-capacity stadium despite the Belfast club having an average attendance of less than 3,000. Ali Pour, an Iranian-born businessman, said the proposed stadium could be considered as a venue for the UK and Ireland’s bid for the 2028 UEFA European Championships as well as a host for other major European finals, rugby fixtures and the Commonwealth Games. 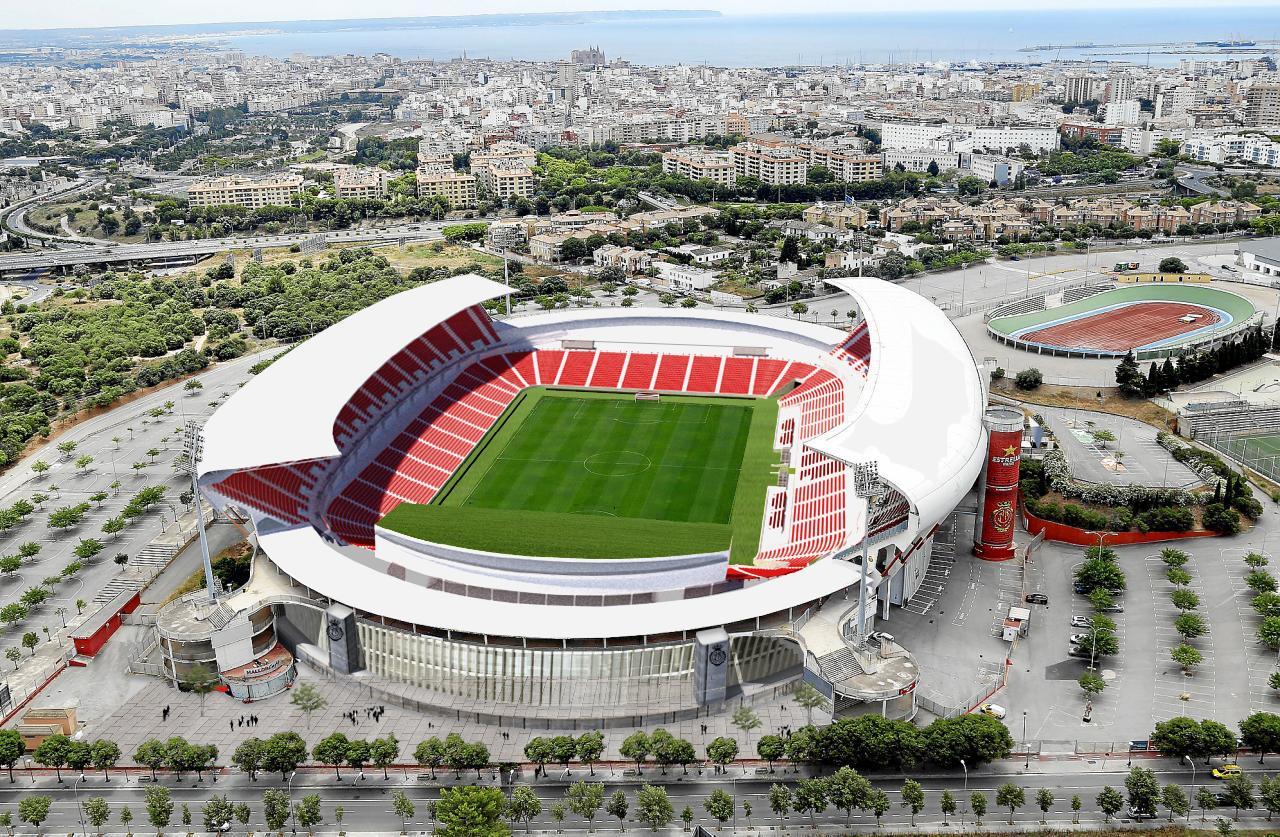 Spanish LaLiga football club RCD Mallorca is reportedly preparing a capital increase of €15 million to support the redevelopment of its home stadium. The club was given the go-ahead to revamp the stadium back in April after initially presenting plans in January. The venue opened in 1999 and RCD Mallorca feels the stadium must evolve and adapt to “changing times”. 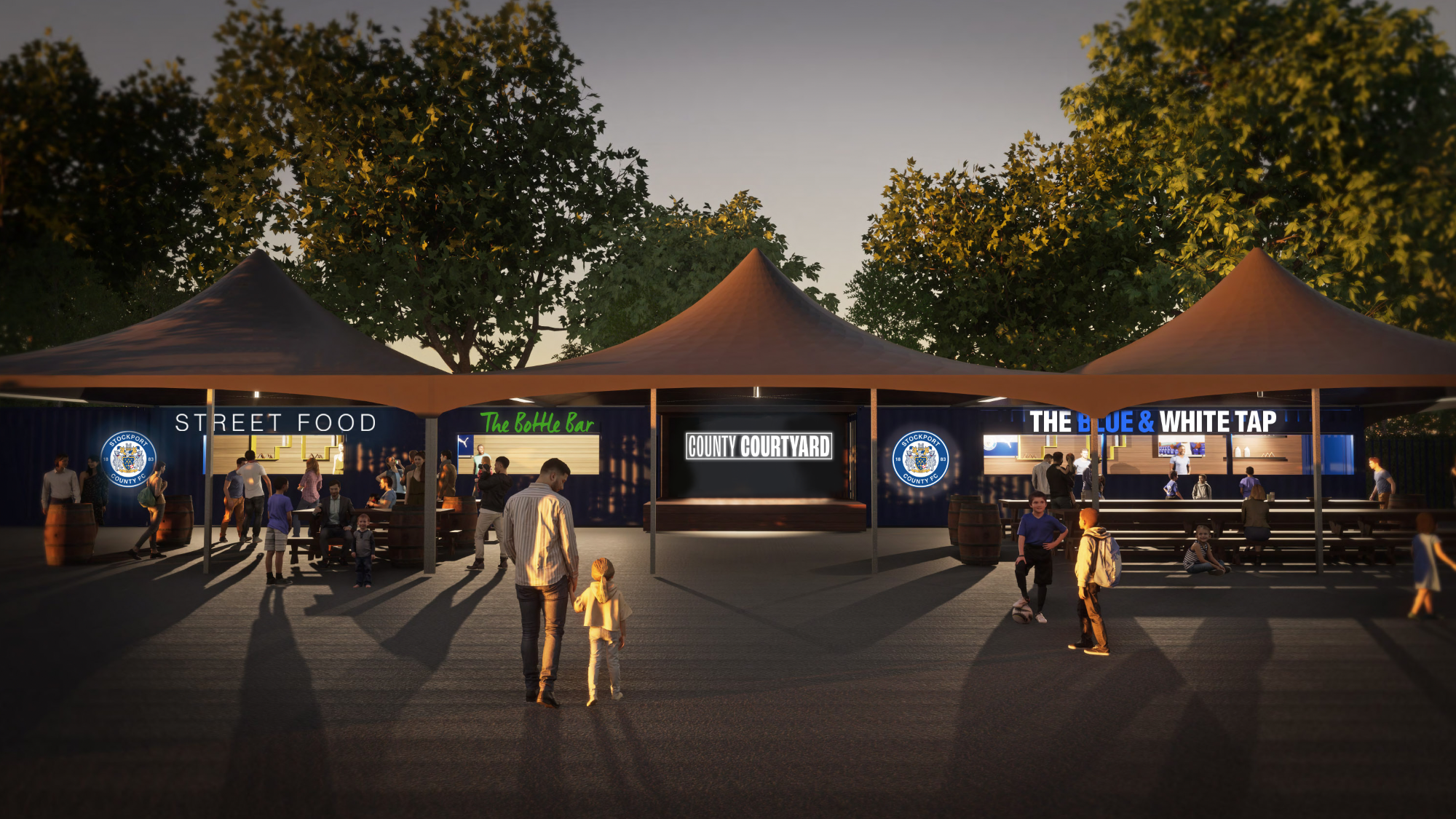 Stockport Council has approved plans for a new fan zone at Edgeley Park, home of League Two football club Stockport County. The fan zone will be able to cater for up to 1,500 fans and will be built as Stockport enjoys high attendance figures following promotion back to the English Football League (EFL) after an 11-year absence. 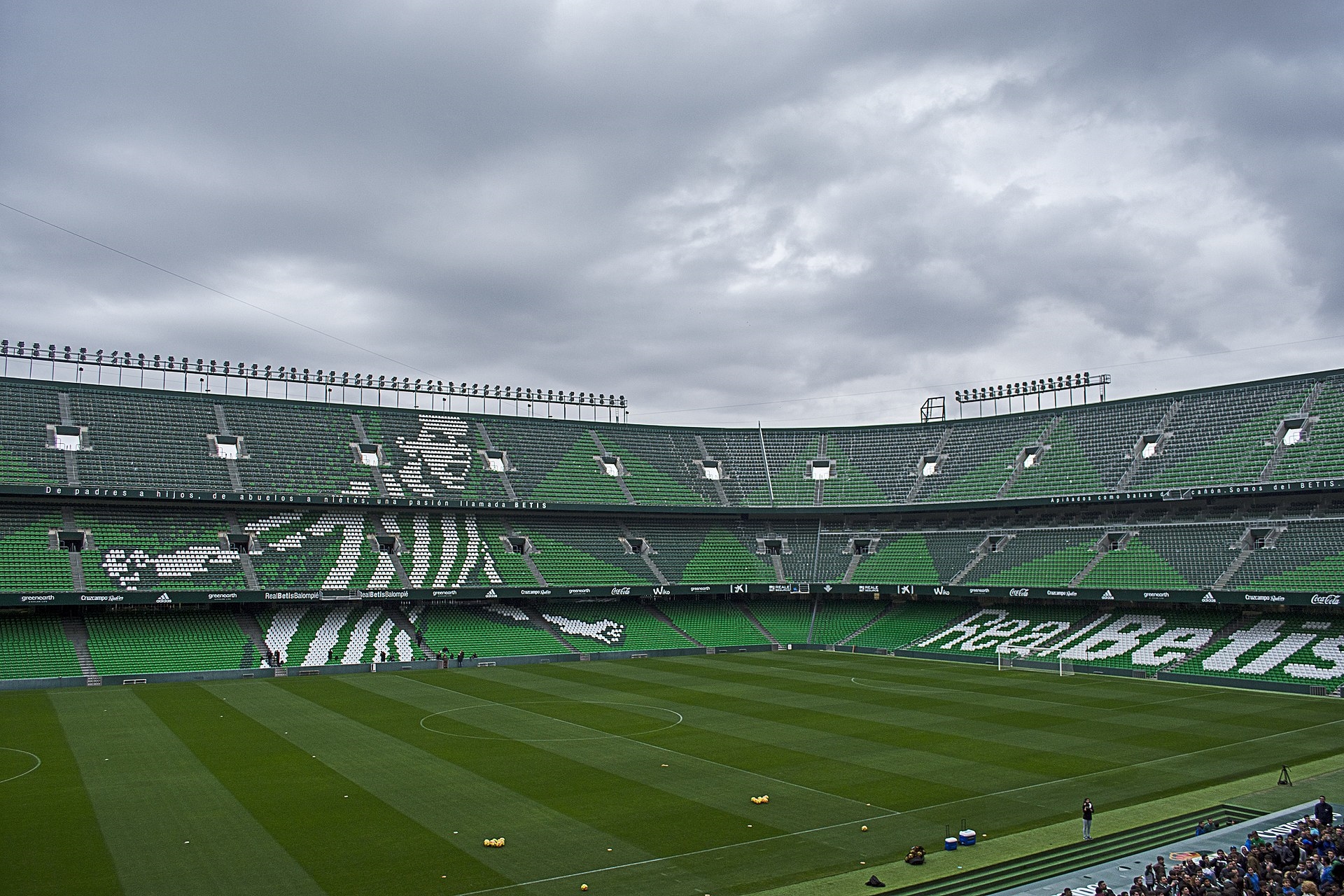 Spanish LaLiga football club Real Betis will begin work on the final phase of a redevelopment project for the Estadio Benito Villamarín in 2024, with the project expected to take between 18 and 20 months. The “innovative” project will seek to transform the stadium into a multi-purpose destination that can generate income throughout the year. 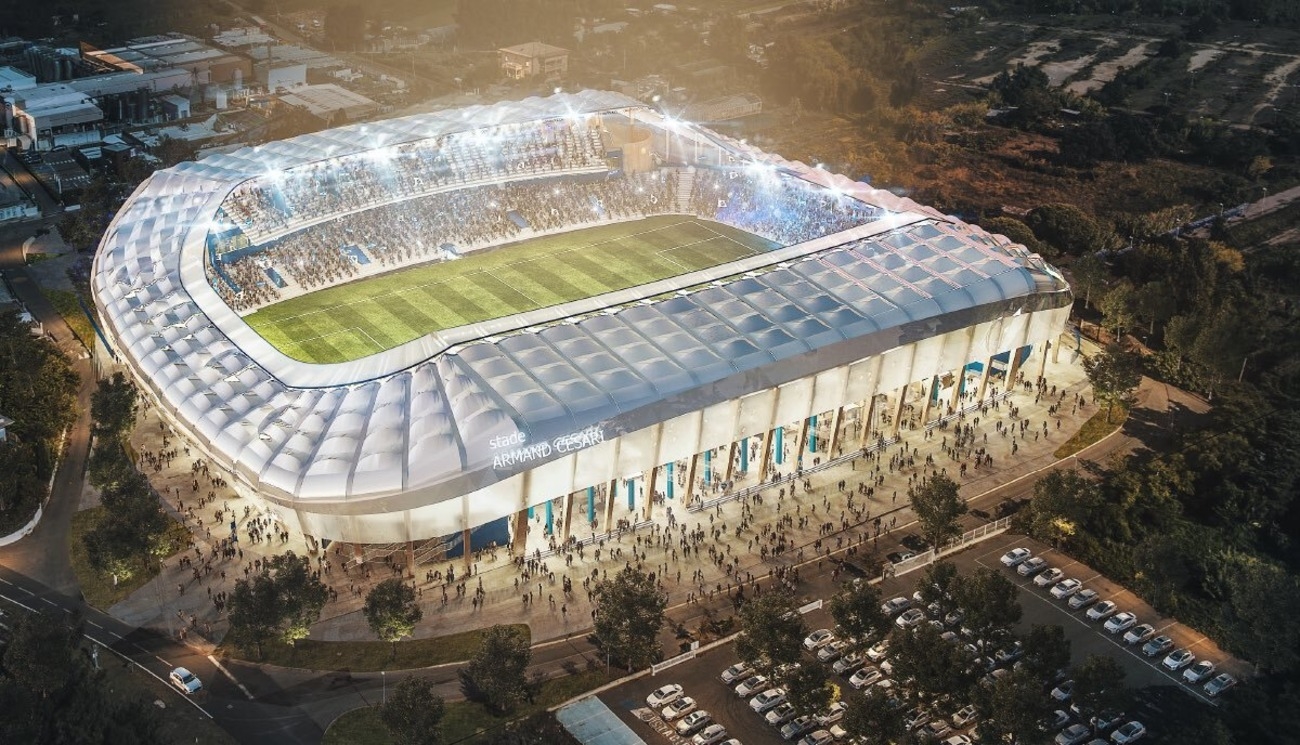 The Communauté d’Agglomération de Bastia (CAB) has unveiled plans for the final phase of redevelopment work for the home of French Ligue 2 football club SC Bastia, a project which aims to create a new chapter in the chequered history of the stadium. The final phase of work, which will cost €12m was given the green light in July bringing the total project cost up to €52m. Work is due to start in the first half of 2024, and is expected to take two years to complete. 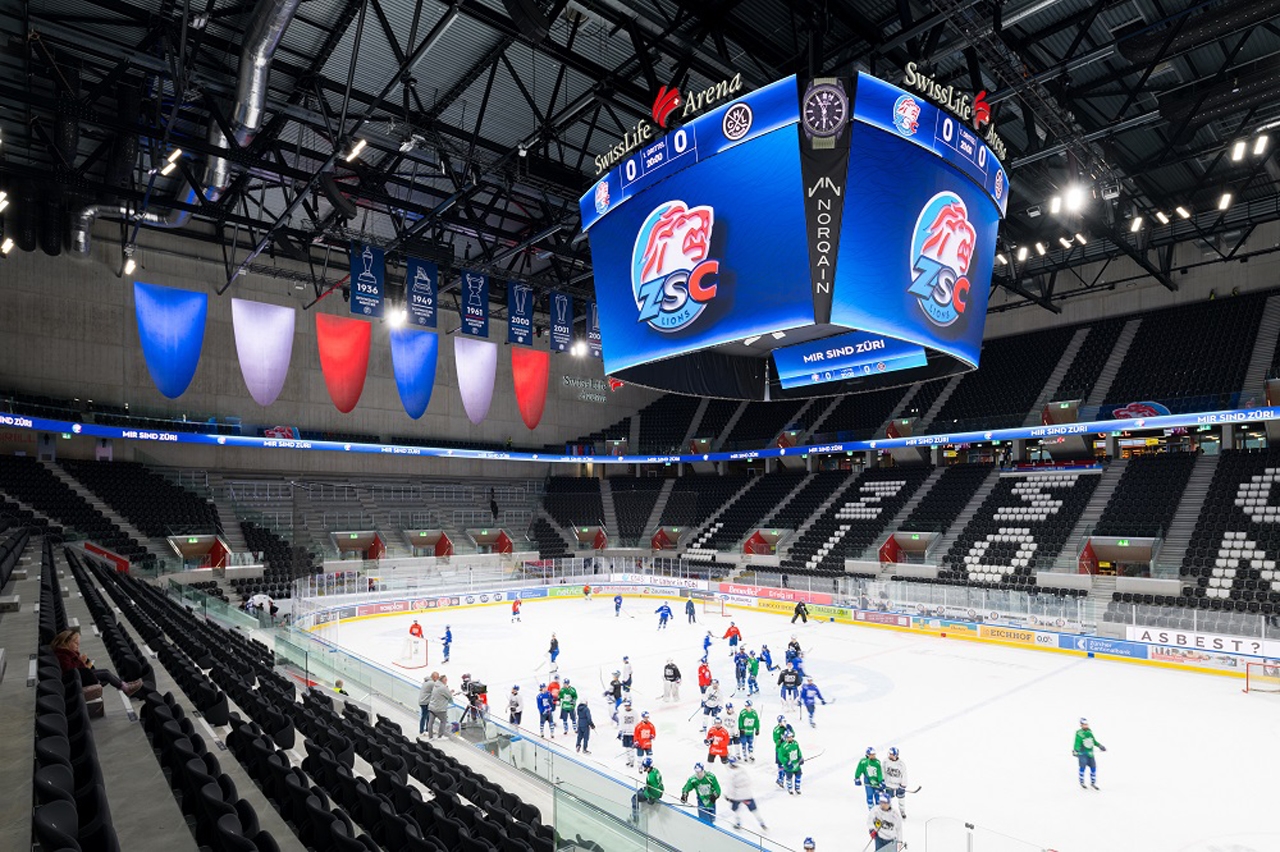 Samsung Electronics recently completed the installation of an upgraded display solution at the Swiss Life Arena in Zurich, with the project including the largest indoor LED cube in Europe. The display solution provides revamped hardware and software, as well as technical support for arena tenants, the ZSC Lions ice hockey team. 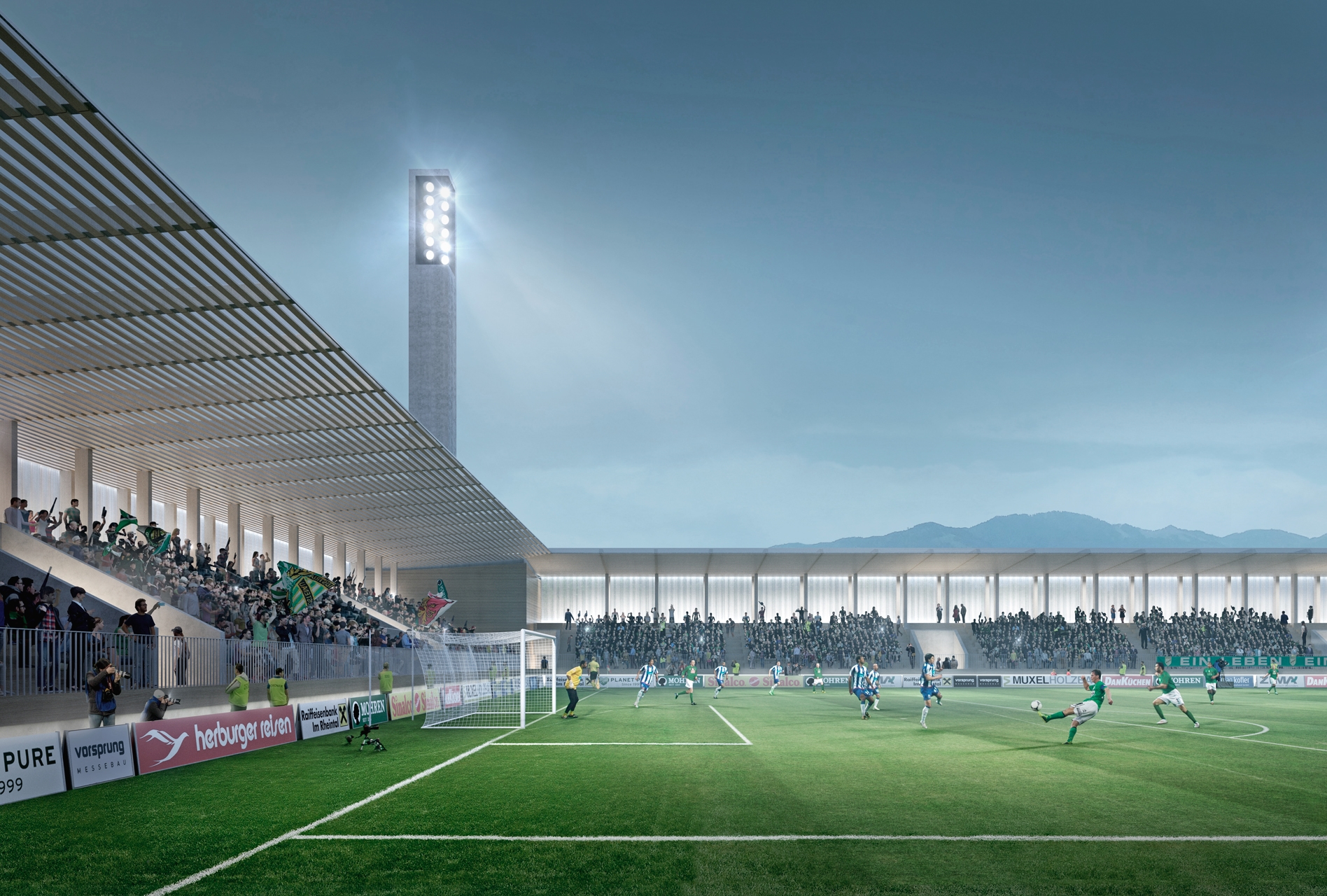 Austrian Bundesliga football club Austria Lustenau has been given the green light to build a new stadium, with construction set to begin in November 2023. The stadium will cost €18 million to build and will have a total capacity of 5,500, with 3,500 seats. The venue will be owned by the town, and approval for the project has been granted by the Vorarlberg state administrative court.

Rail seating to be expanded at Anfield 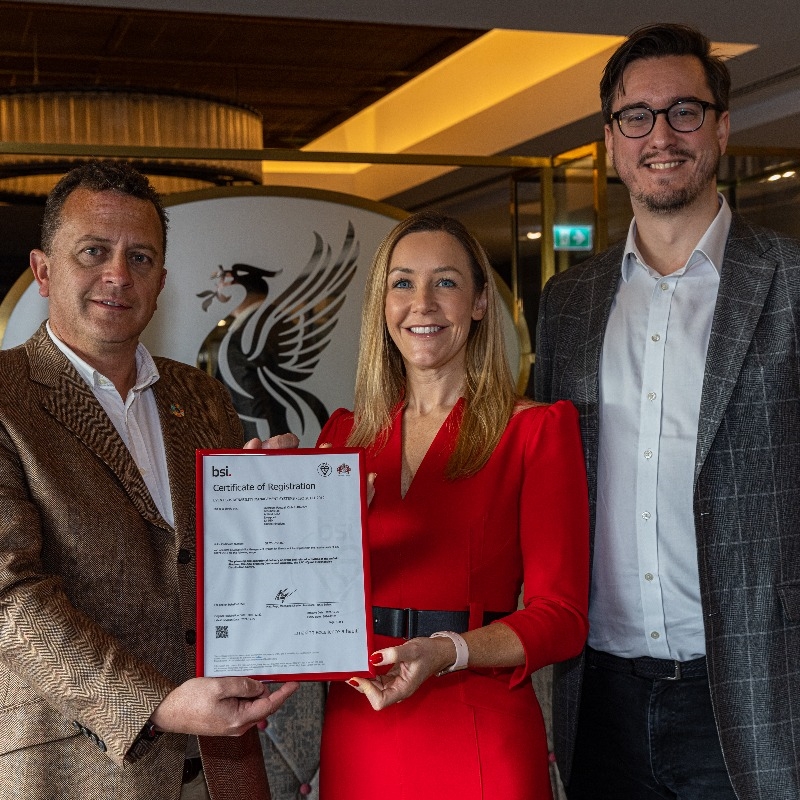 Liverpool has announced that its rail seating trial at Anfield will be expanded following an initial installation last season. The initial trial saw 7,800 seats with rail seating installed across the Kop and the lower tier of the Anfield Road Stand. During the ongoing winter break for the Fifa World Cup, Liverpool will fit an additional 2,500 rail seats in the Kop. 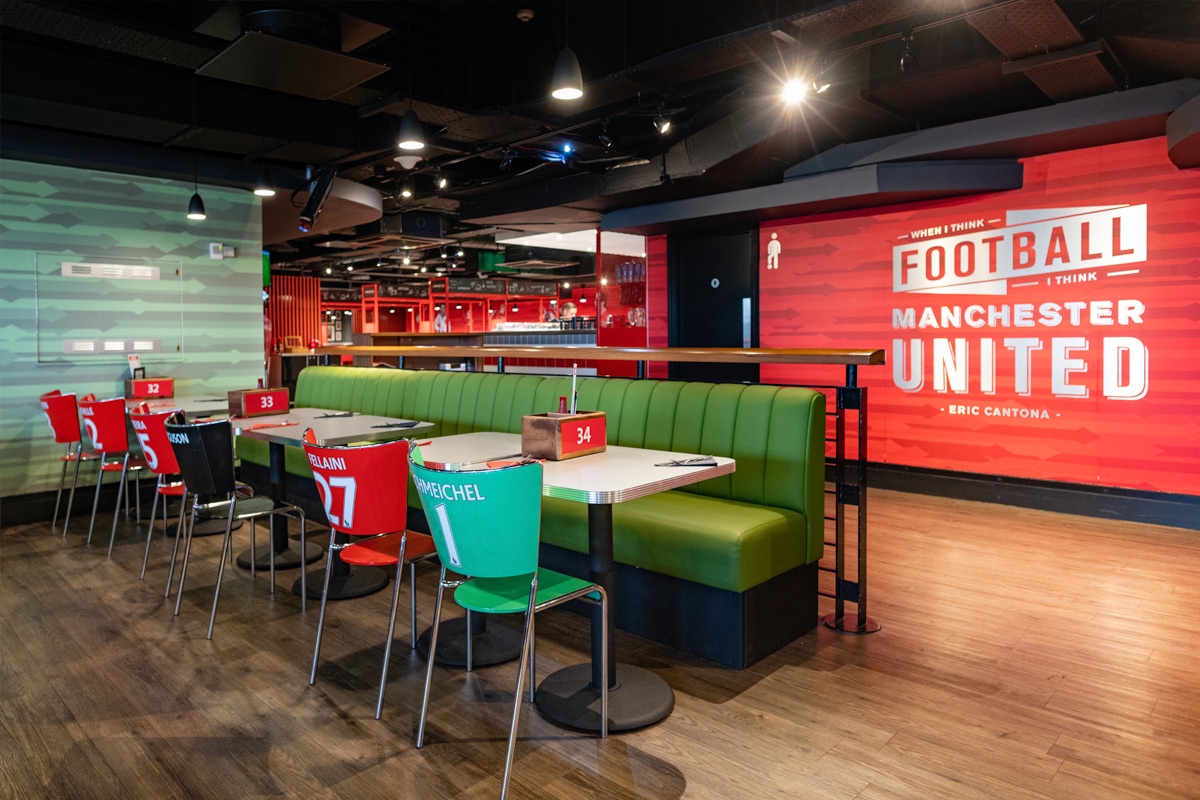 Premier League football club Manchester United has launched United by Your Side, a campaign that will enable members of the local community to stay at Old Trafford during December amid falling temperatures and rising heating bills. Old Trafford’s Red Cafe will provide people in need with a space to stay warm, chat, have a hot drink and some snacks. The cafe will open every Monday and Wednesday for the next three weeks, starting on December 5 from 5pm-8pm. 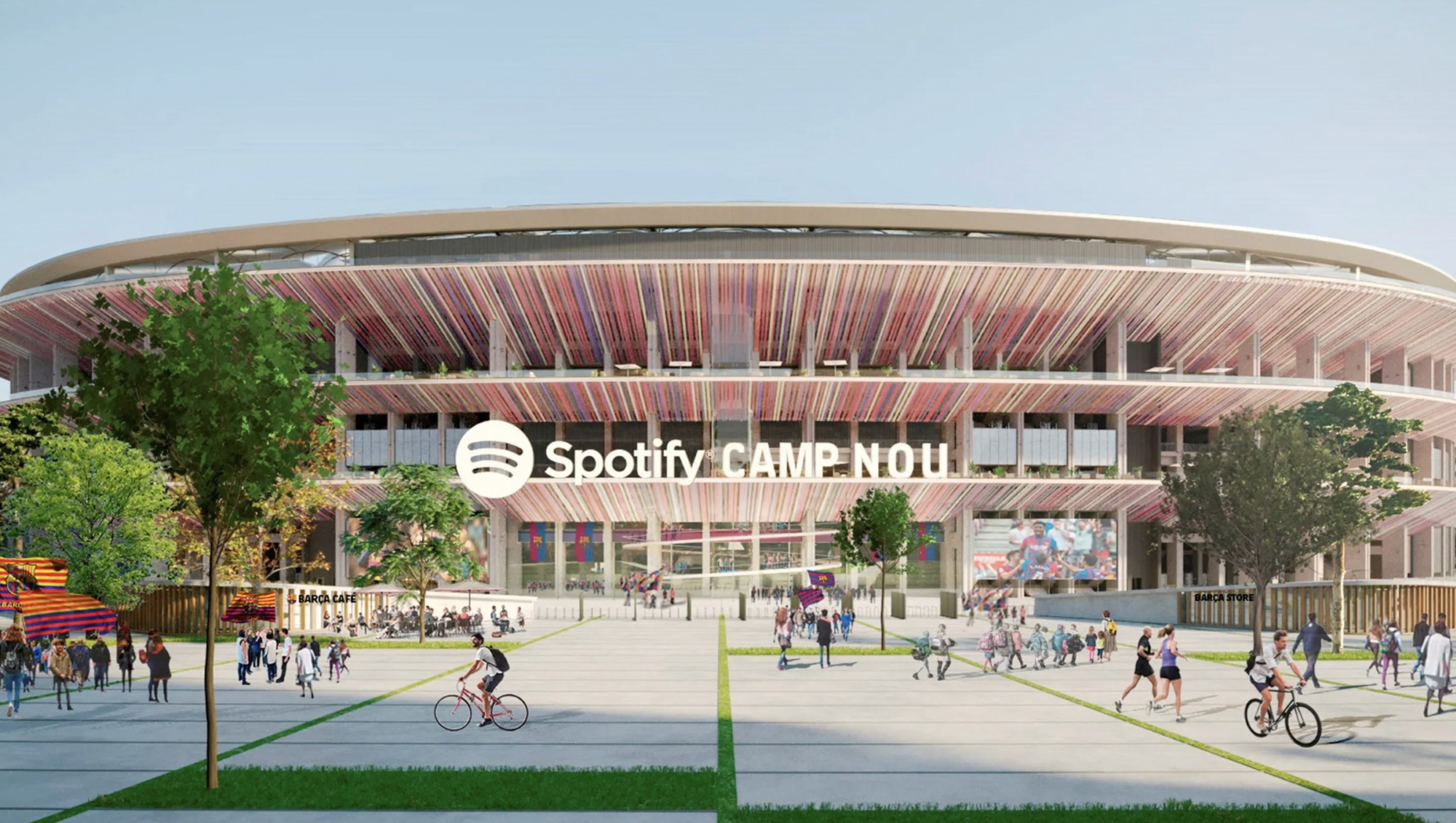 FC Barcelona is teaming up with Legends International to promote the design and marketing of the future VIP boxes and seats at the renovated Spotify Camp Nou, the epicentre of Espai Barça. This new alliance comes together with one with the Innovative Partnerships Group (IPG 360), with which the club has already started working on the search for new partners and strategic associations for the project. Thus, Barça is joining forces with two leading international companies with the aim of maximising the generation of new revenue associated with the future stadium.