Latest partnerships and developments from the European stadium industry 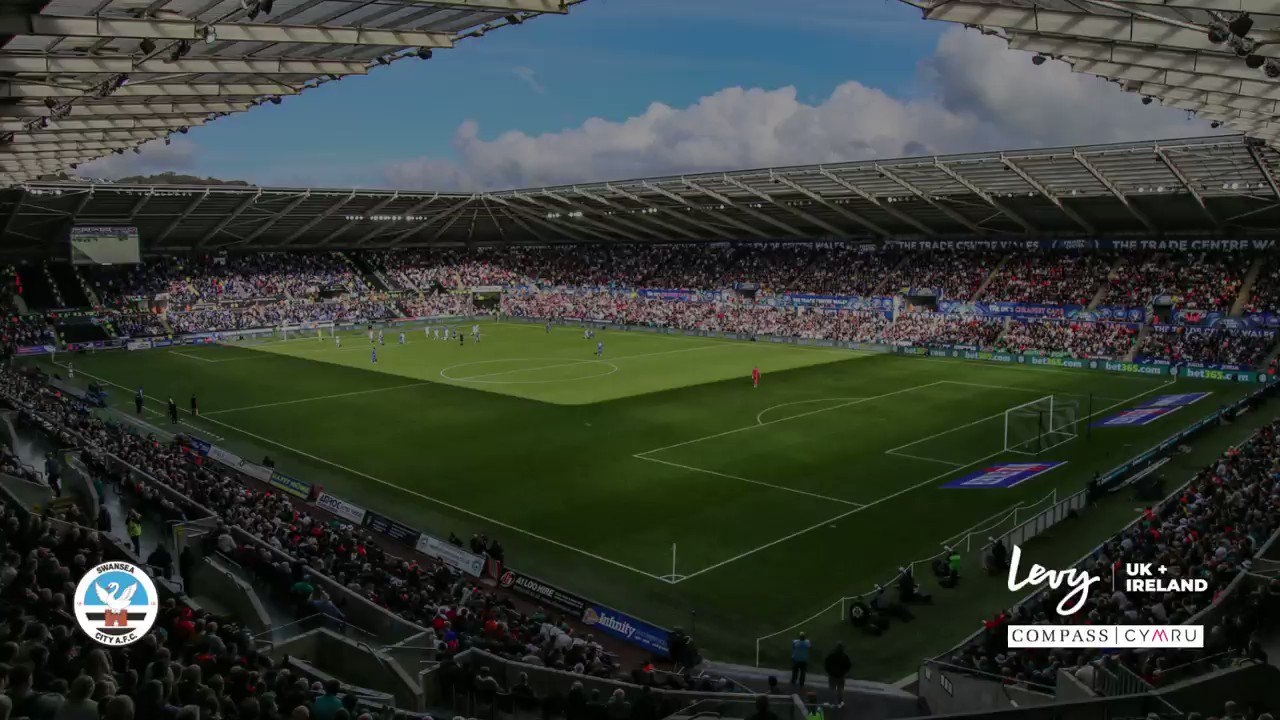 Levy UK + Ireland, the sports and entertainment division of Compass Group UK & Ireland, adds Swansea City A.F.C. back into its Welsh stadia portfolio, joining Cardiff City Stadium and the Principality Stadium. Regional sourcing and sustainability credentials were fundamental to the long-term contract. The stadia specialists previously worked with Swansea City when the stadium was opened in 2005, and will provide matchday experiences, plus conference and events catering. Levy UK+I will work closely with Compass Cymru MD, Jane Byrd, who oversees all Levy sites based in Wales – the Swansea City business will work directly with Jane and her team. 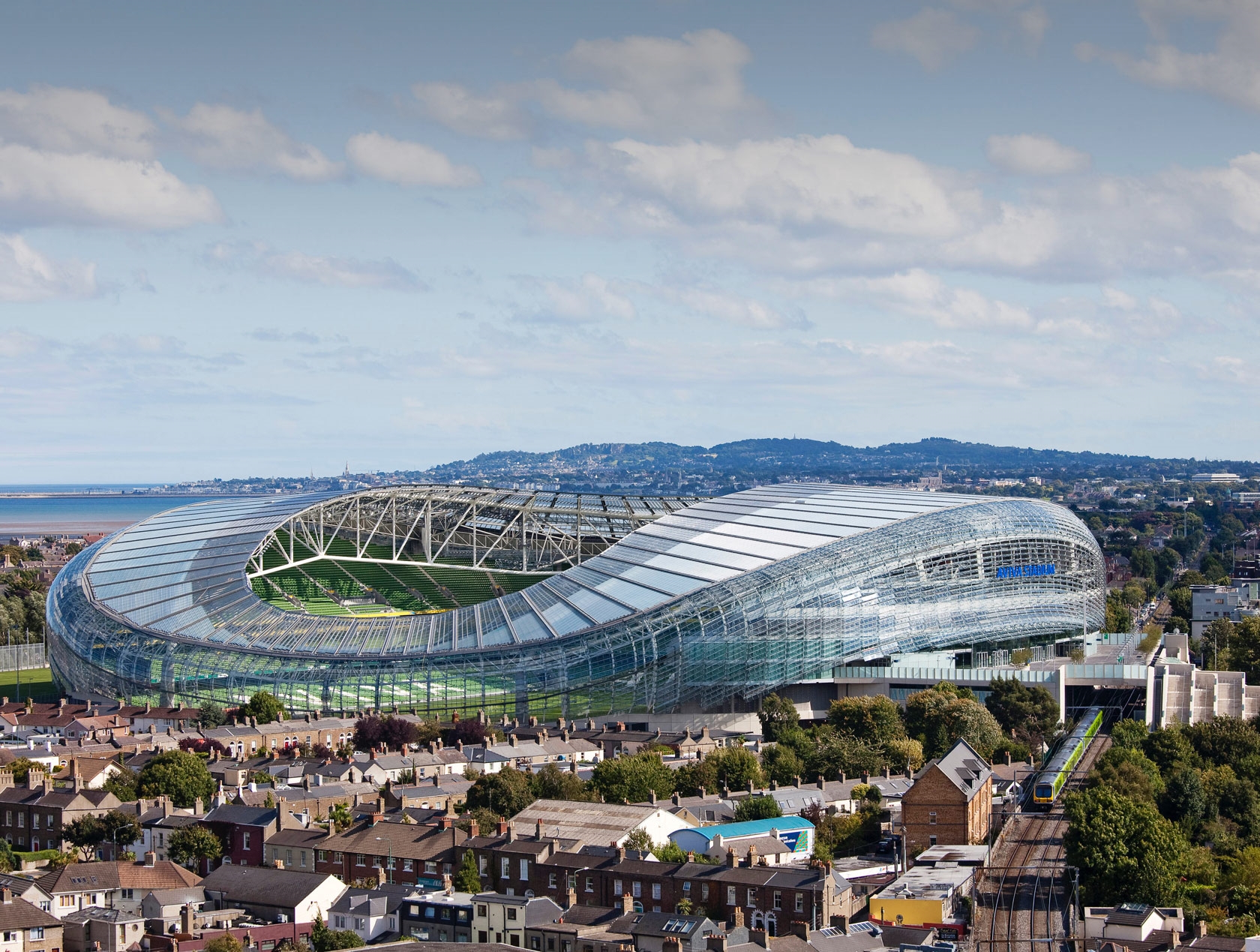 Irish rugby union fans will still be able to drink alcohol in the stands at Aviva Stadium after a survey found that the majority of supporters would not be in favour of a ban.

The Irish Rugby Football Union (IRFU) carried out research during matches against South Africa and Australia in November as part of plans to enhance the experience at Aviva Stadium. A total of 744 supporters over the age of 18 were surveyed before and after the matches, with access to food and beverage outlets a particular focus of the research.

Almost seven in 10 (68%) supporters claimed they would not support a ban on alcohol being brought into the stadium bowl during a match, with the number rising to 74% when the likely negative impact of such a move is explained.

A new interim study has revealed that the Birmingham 2022 Commonwealth Games contributed at least £870m (€982m/$1.06bn) to the UK economy.

The gross value added figure comes from a report prepared by KPMG, with support by 4Global Consulting, for the Department for Digital, Culture, Media and Sport.

Short-term economic impacts of the Games include the activity of those engaged to redevelop Alexander Stadium, which served as the centrepiece of the event, and fit out the Sandwell Aquatics Centre.

Longer-term economic impacts include skills uplifts as part of initiatives implemented during the delivery of the Games, growth and investment among businesses in receipt of Birmingham 2022 contracts, and economic growth as a result of the improved profile, reputation and appeal of Birmingham and the West Midlands. 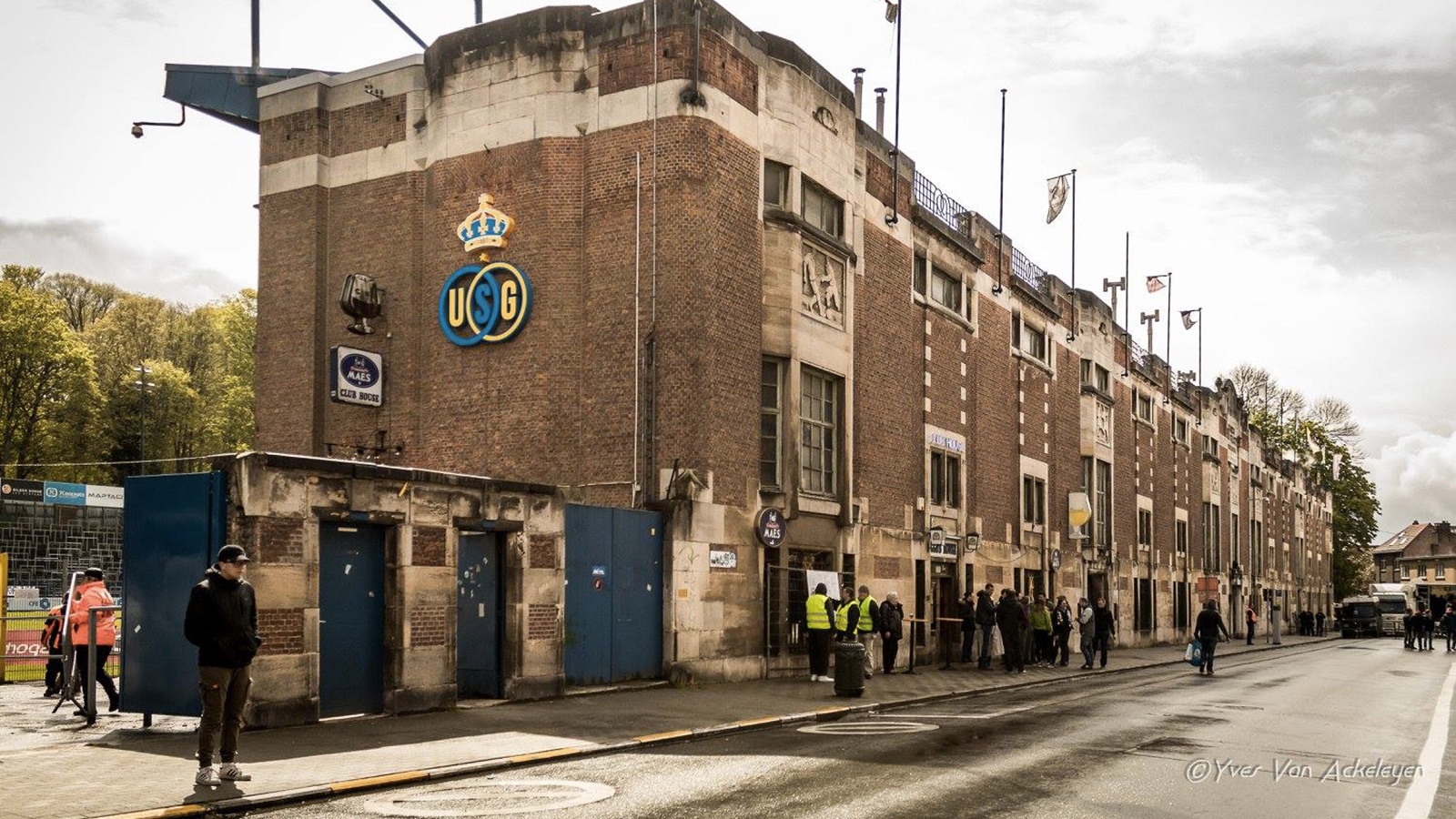 Belgian Pro League football club Royale Union Saint-Gilloise (USG) has publicly presented its vision for a new stadium for the first time, stating that the project is a priority if it is to fulfil its ambitions domestically and in Europe.

USG organised a first information session for fans, local residents and the media, regarding its vision for a stadium with a capacity of between 15,000 and 16,000 seats on currently underdeveloped land owned by the Municipality of Forest. 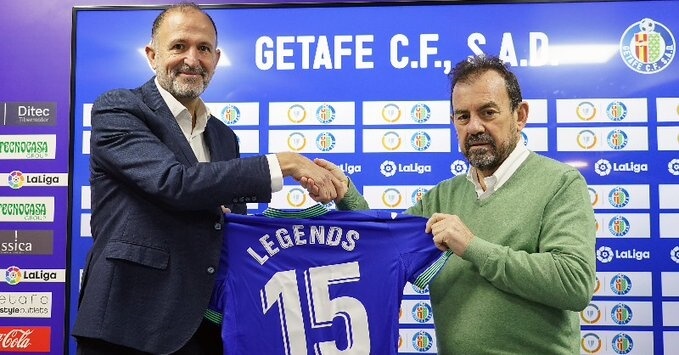 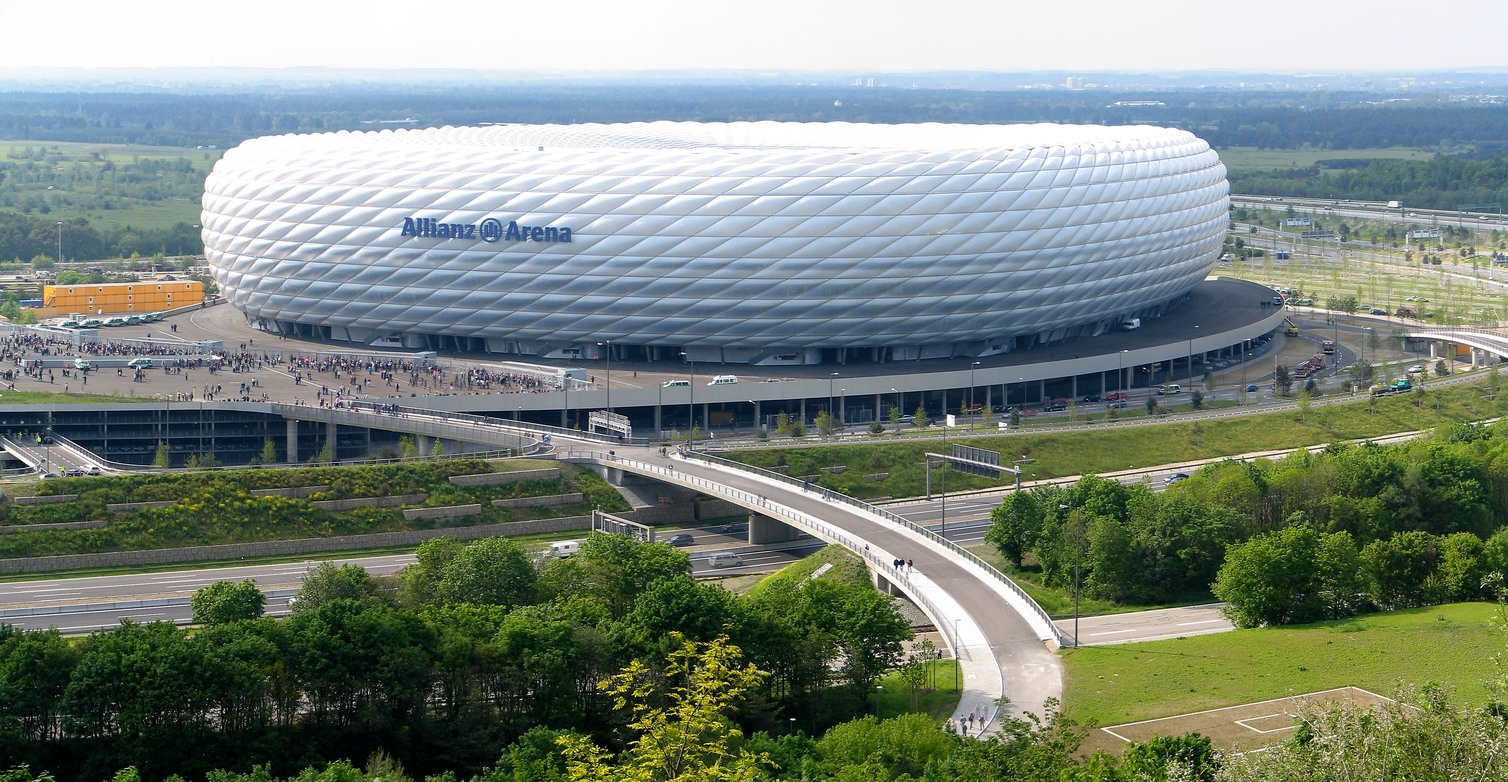 The NFL American football league has confirmed that there will be no international game in Mexico this year, with Germany set to stage two fixtures.

Tottenham Hotspur Stadium will once again host two games featuring the Bills and the Titans, while the Jaguars will return to Wembley Stadium as part of the team’s multi-year commitment to playing in the UK. 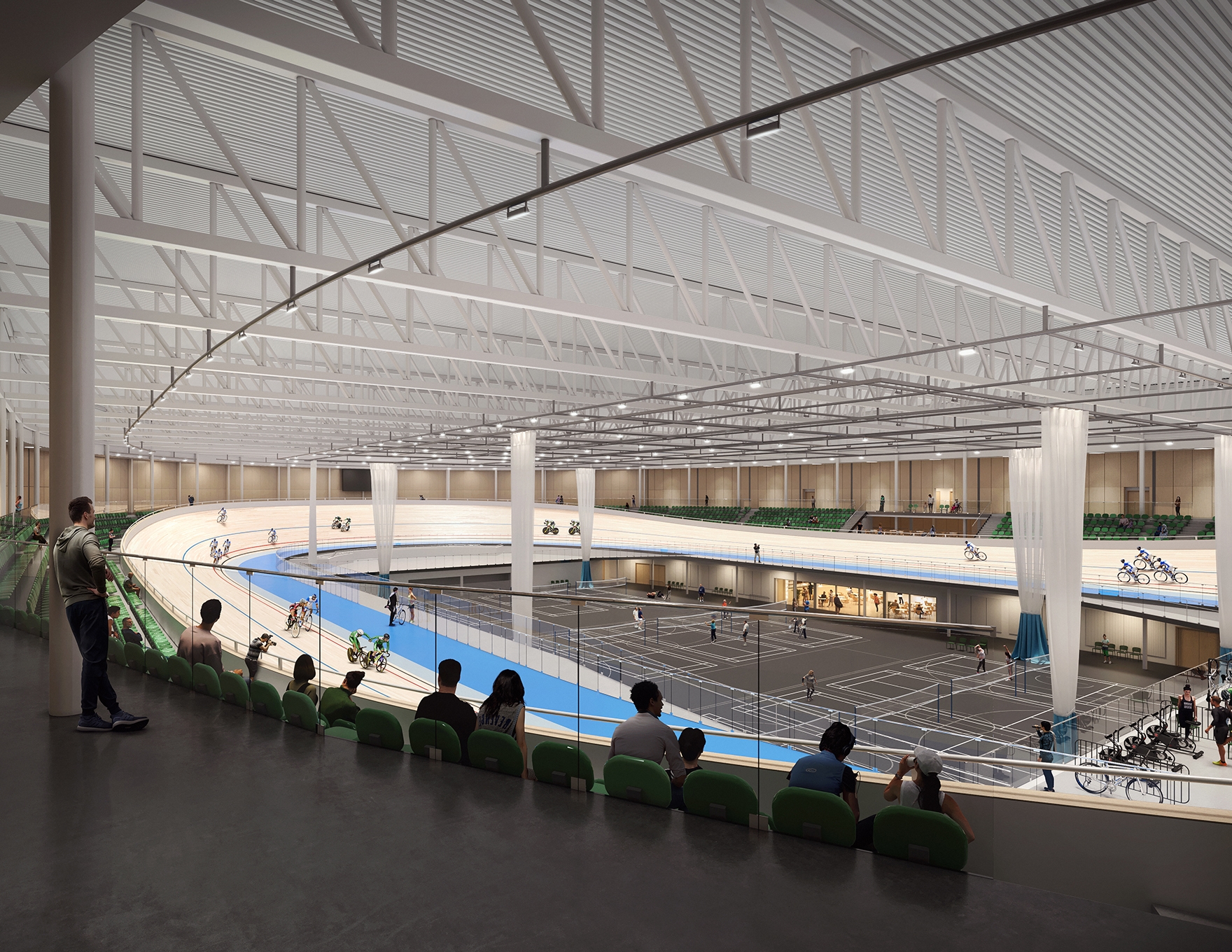 FaulknerBrowns Architects has announced that its design for Ireland’s first indoor velodrome has been granted planning approval.

The National Velodrome and Badminton Centre will sit within the Sport Ireland Campus in Dublin. With both athlete and community facilities, the Centre will aim to encourage participation in sport and promote the benefits of cycling to the wider community.

The National Velodrome and Badminton Centre will include a 250m cycle track, with 12 badminton courts within the infield and around 1,000 permanent seats for spectators. Other spaces, including the entrance and café, changing rooms, offices, training facilities and bicycle hire/stores, will sit under the track at ground level.

In response to the growing need for increased security and efficiency, international software and accreditation experts, Accredit Solutions is proud to announce the highly anticipated launch of Accredit Multi – an advanced addition to their award-winning Accredit Platform.

Developed with leagues, federations, multi-venues and multi-events in mind, the platform provides the ability for all parties to work within one system to allow for efficient data collection and a streamlined best practice accreditation process across the organisation whilst taking into account the individual needs of each team, venue, or event.

Accredit Multi negates the need for multiple systems and provides a single platform to simplify the intricate processes of managing accreditation across multiple venues, teams or events, increasing efficiencies and security.