During our latest Fan Experience online workshop, Anthony Emmerson, gave insight in the fan connection of Stoke City FC during the past half year.

At first, Stoke City FC was involved in various actions supporting the community. For instance, club staff and players gave part of their salary to local food bank. Stoke City also automatically and quickly refunded the remaining part of the season tickets ’19 – ’20 to give some financial relief to supporters in need. Aside this very visible initiatives, Club staff and players began to reach out to supporters and the supporters council became an important instrument to organize and structure interaction.

How to organise the limited return of fans to the stands?

Once the possibility arose to welcome back 25% of capacity, the question at hand was how to decide who got the opportunity to buy tickets. The majority of Premier League clubs opted for a ballot, a lottery that decided who were the happy few amongst existing season ticket holders.

The supporter design model resulted in two season tickets, a red one and a white one. That way, you knew in advance with matches where yours to see live and you could make your own choice between two packages of matches. The initiative was highly appreciated by fans and national fan body. Unfortunately, the idea had not been implemented, due to the second lockdown. Nevertheless, the initiative of extensive supporter consultation in matters relevant to them is most definitely a learning that will be maintained in the future!

See the fragment of the live-stream 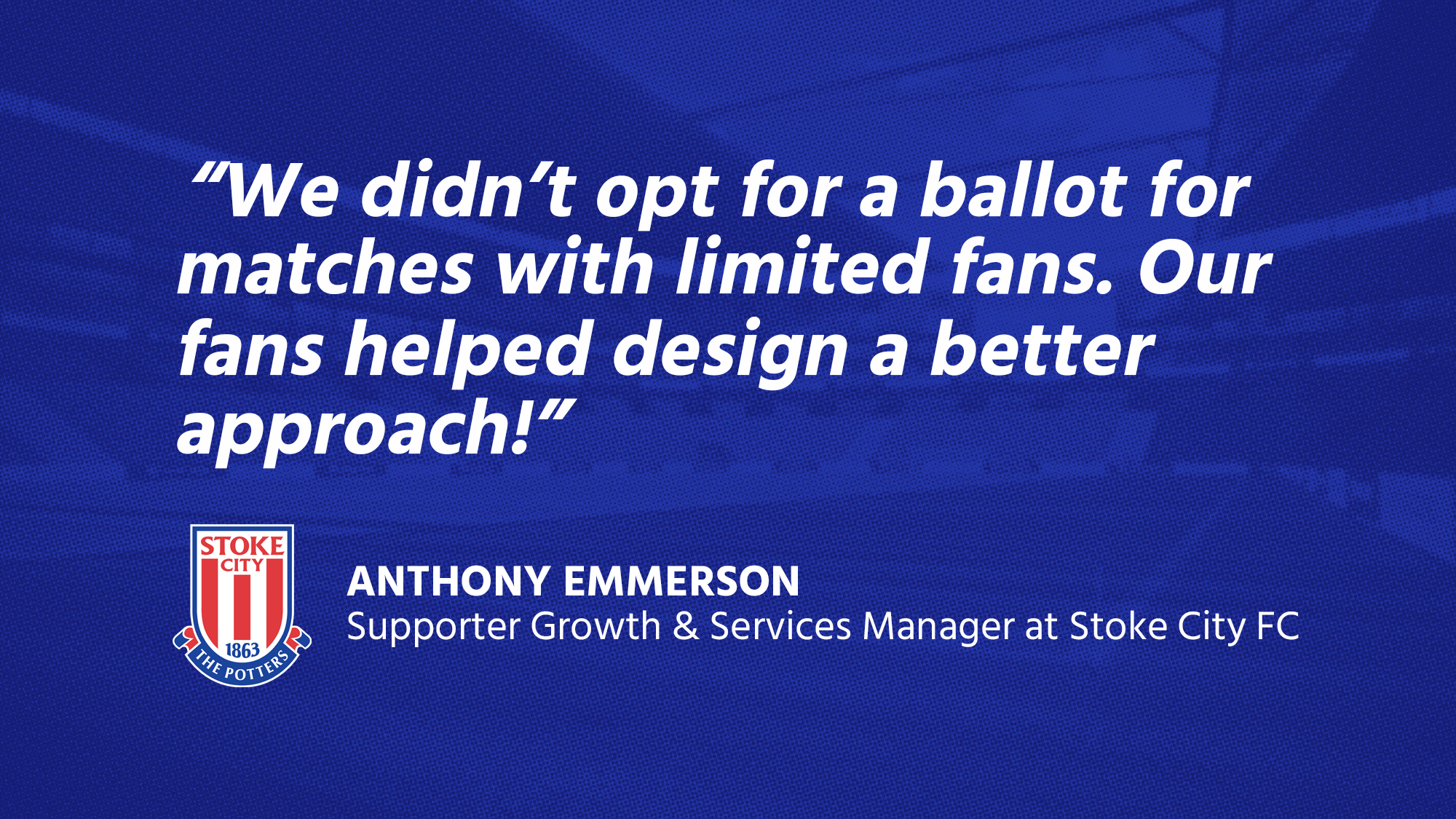 The Orange Vélodrome: the hosting venue of the Summit 2022

Discover some fun facts about this legendary stadium!
03Mar

ESSMA would like to inform you about the opportunity to host the 9th edition of the ESSMA Summit in 2023.
23Feb

ESSMA Safety & Security workshop: Join us in Munich on 29 and 30 March

Find out some interesting facts about FC Bayern München!
23Feb

Discover the key points of all interviews!
11Feb

Register for the Safety & Security Workshop to discover the Allianz Arena yourself!
08Feb

ESSMA Safety & Security Workshop: Join us in the Allianz Arena on 29 & 30 March!

Find out all the information about our first live event of 2022!
26Nov

Over the past years, clubs have been working on digital engagement with their fans. The COVID-19 pandemic accelerated this trend even more. The various online initiatives and brand building have been …
21Oct

Once again, this stadium partner returns as sponsor of the ESSMA Summit